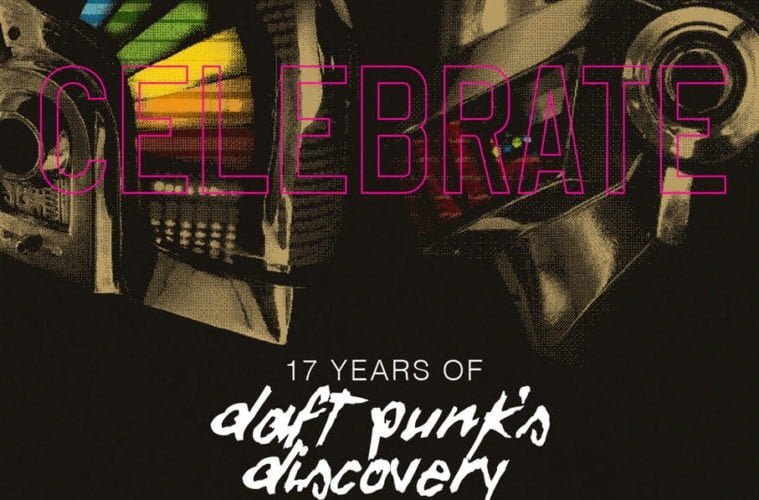 EditorFebruary 4, 201825 views
Entertainment in LiverpoolLiverpool EventsMusic0 Comments25 views 02 min read
’17 years of Discovery’ takes place at Camp and Furnace on February 24th, headlined by 7-piece band Start to End who specialise in reproducing iconic albums and will be performing Daft Punk’s Discovery album in full live on stage, as well as all of the French duo’s greatest hits.
The second studio album from Daft Punk, Discovery was released in 2001 and hailed the beginning of an era and style for the band, moving away from the Chicago house sound of the first album ‘Homework’, with the successor being heavily inspired by disco, and saw the introduction of the ‘robot heads’ that they’re so well known for.
Despite now being 17 years old, the iconic Discovery album produced globally renowned and recognised tracks like ‘One More Time’, ‘Digital Love’ and ‘Harder Better Faster Stronger.’ is still played, loved and celebrated around the world today. As well as the live tribute by Start to End, who have also covered David Bowie’s final ‘Black Star’ album, the ’17 years of Discovery’ event is set to be a full Daft Punk take over, and includes support from DJs Chris Shennan and EM_LA, who will be playing all of the hits, as well as some of their collaborations and musical influences including tracks by Nile Rodgers and Chic.
Daft Punk – 17 Years of Discovery. February 24th 2018 from 10pm – 3am,
at Camp and Furnace, 67 Greenland Street, Liverpool.
Tickets are on sale now from £5 and available from Skiddle.