Whether you’re looking for serious competitive gaming or somewhere you can go and have a laugh with your mates, we’ve got you covered. Here’s our guide to the Best Gaming Arcades in Liverpool. 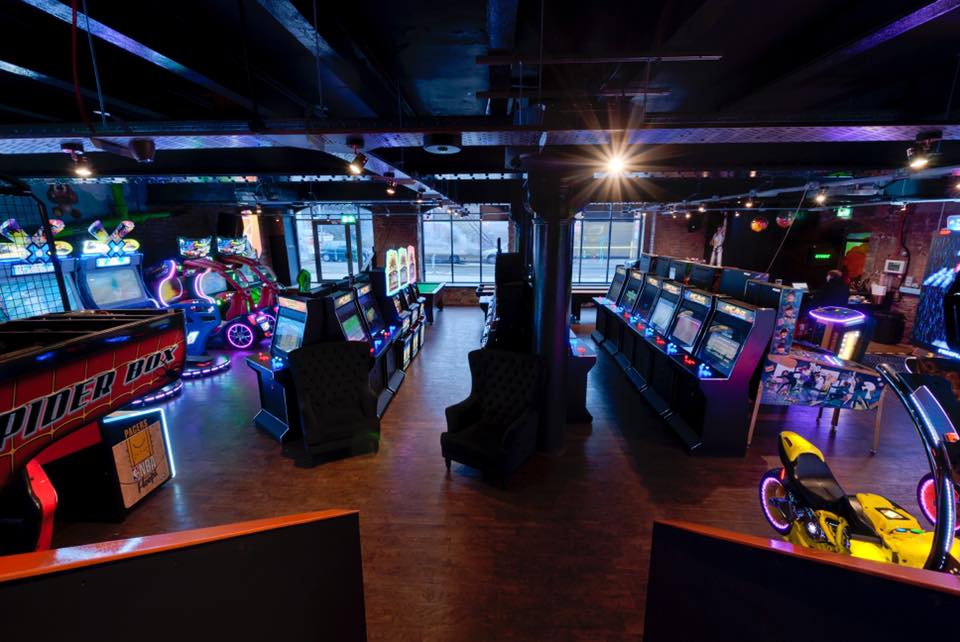 Potentially the champion of Gaming Arcades In Liverpool, Arcains is a huge retro and futuristic gaming arcade in Cain’s Brewery Village housing old classic arcade games as well as virtual reality gaming, PC’s, consoles, pinball machines and modern arcade games. Arcains offers 3 floors of gaming, you just pay an entry fee, stay as long as you like, plus there’s hundreds of games on Free Play. 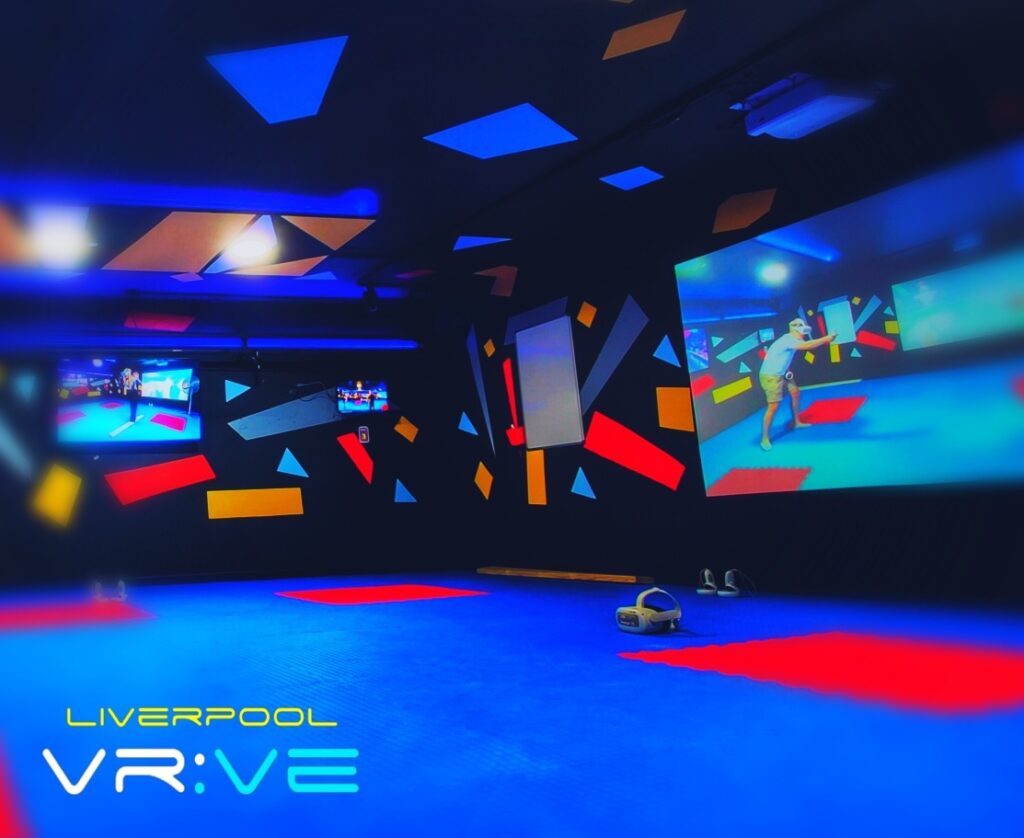 If you’ve never given Virtual Reality gaming a go then what are you waiting for? VR is an immersive gaming experience and there’s so many different kinds of games to choose from, with horror games (for the brave amongst us). The VRVE’s state of the art set up is really impressive and they’re located in the heart of the city centre. 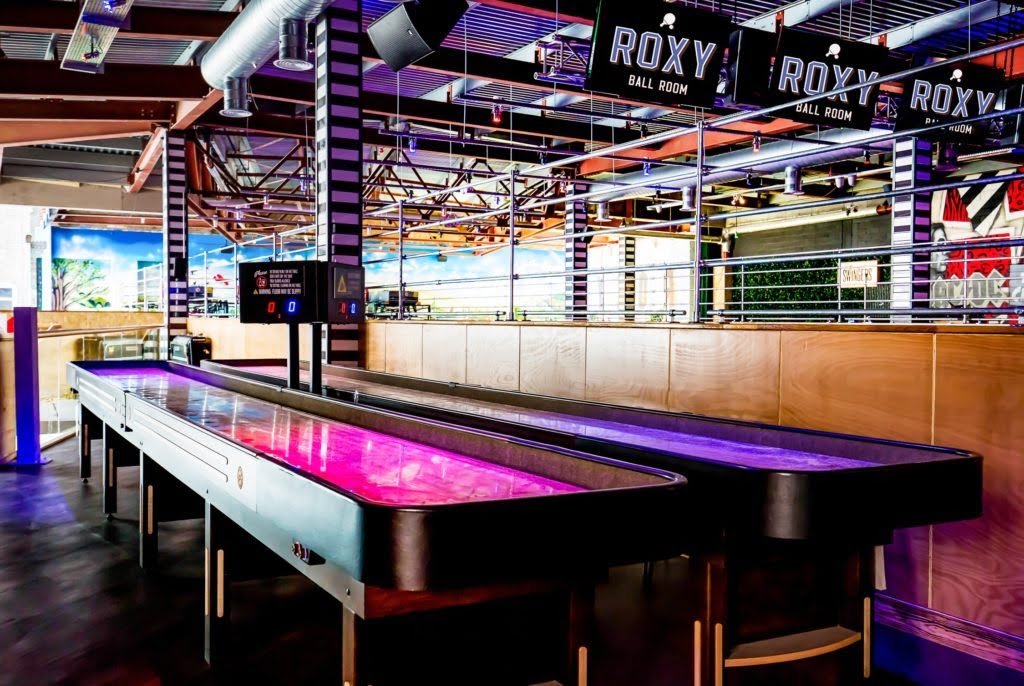 Roxy Ball Room has pretty much all you need under one roof. With two gaming arcades in Liverpool, at their Rainford Square venue there’s bowling, ping pong, shuffleboard, mini golf, pool, arcade games as well as beer and Prosecco pong. It’s enough to keep you entertained all day! 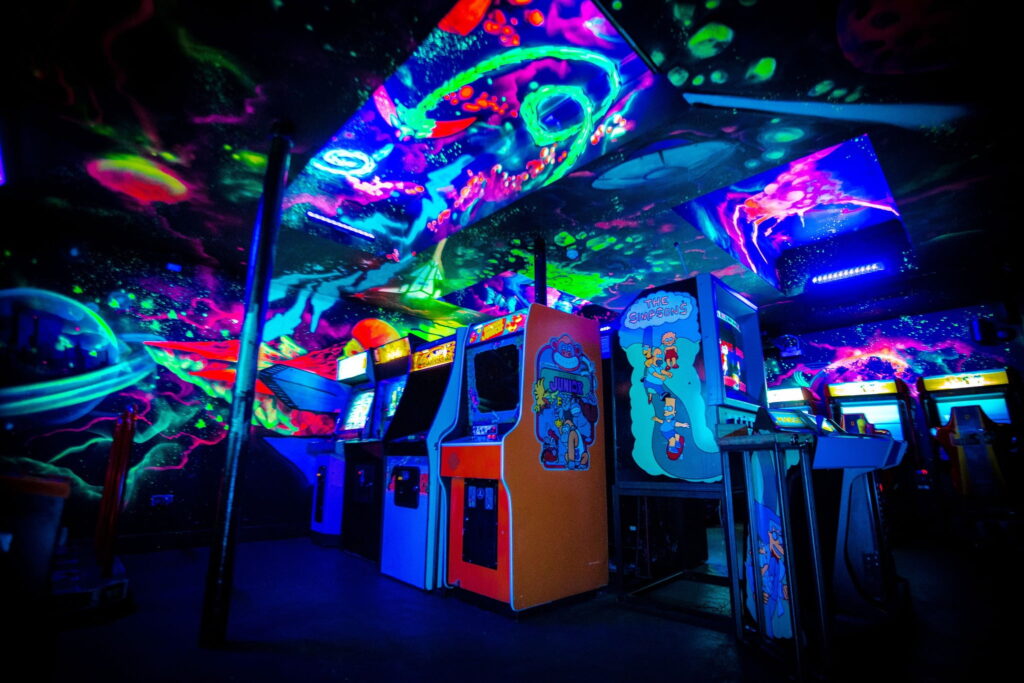 NQ64 is an underground drinking den where you can find retro arcade games and classic consoles in the former home of Aloha bar on Colquitt Street. Following the success of its Manchester venue they have expanded to Liverpool. Gamers can try their luck on Pac-Man, Donkey Kong and Space Invaders as well as playing on consoles such as the N64 and the Sega Megadrive. 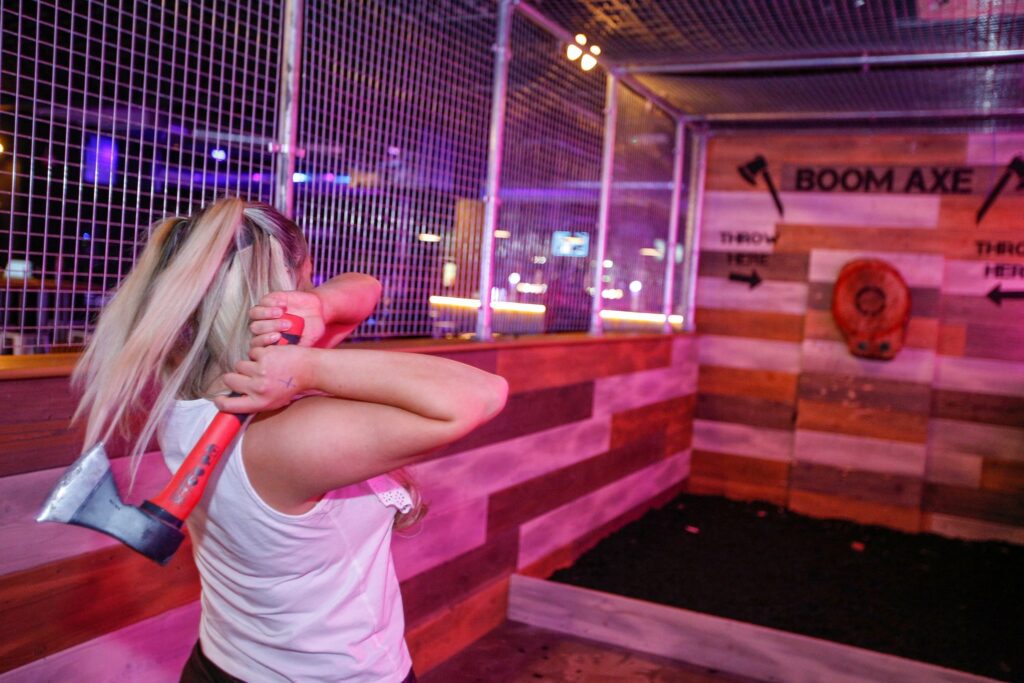 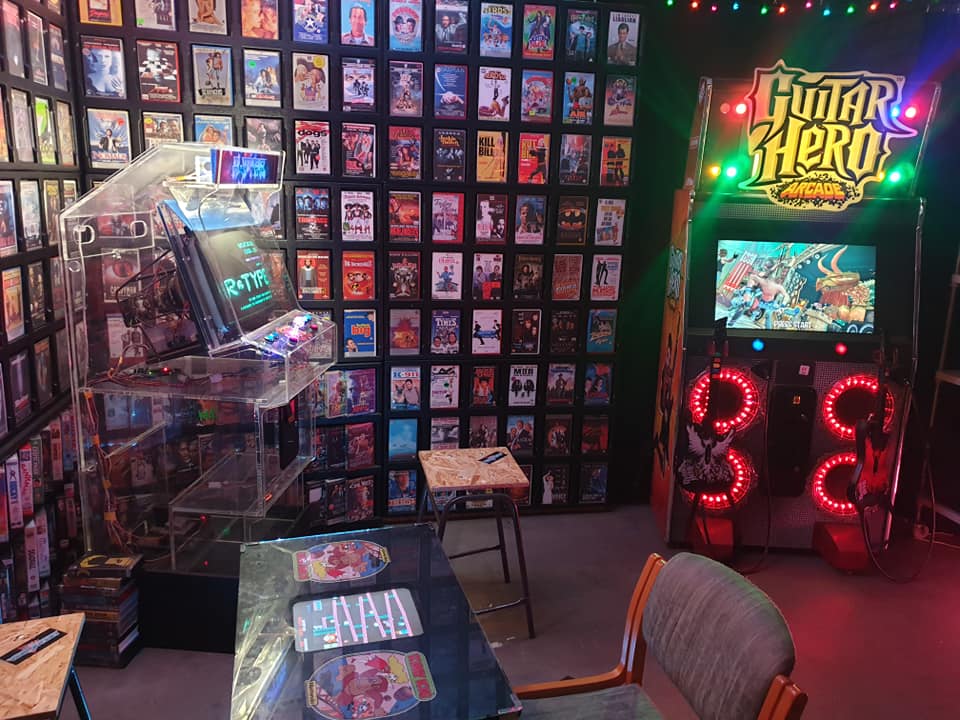 It’s hard to describe VideOdyssey because it’s got so much going on – there’s the amazing retro games arcade where you can play original classics like Street Fighter and Space Invaders but it’s also home to what is dubbed the ‘UK’s Last Video Shop’, with a massive collection of VHS tapes. Plus there’s a huge cinema room where they play classic films up on the big screen. It’s one of our favourite hangouts and we’re sure for gamers and film lovers it will become one of yours too. 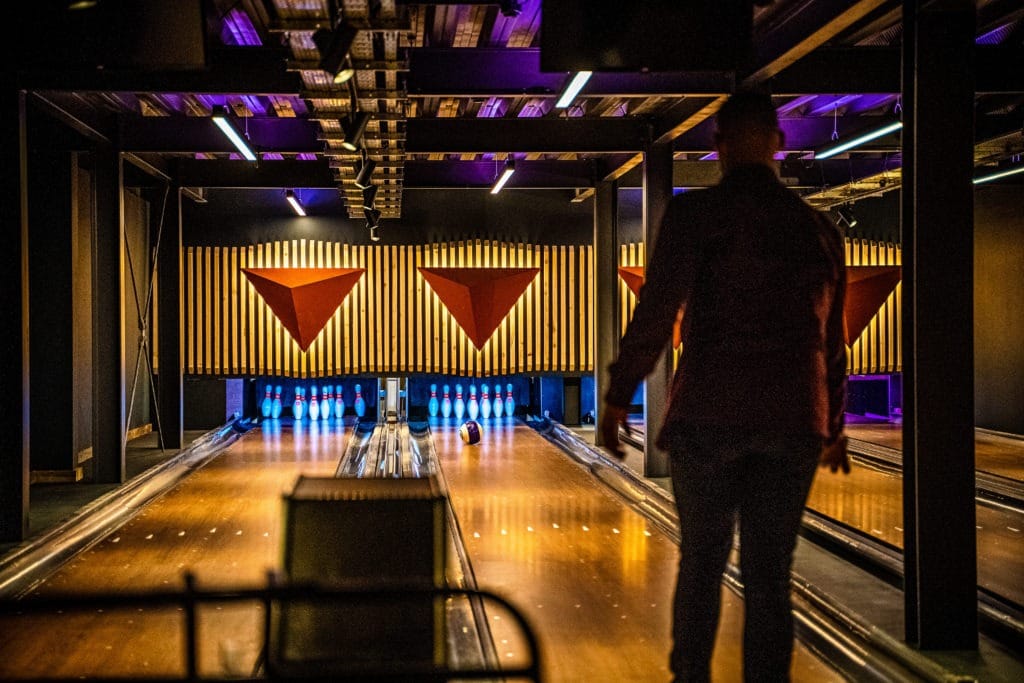 Duke Street is thriving with some of the most popular bars and restaurants in the city and PINS adds an extra dimension to the Ropewalks area. PINS Social Club features 12 custom-built full-sized bowling lanes split across two floors, an amazing casual dining area (brought to you by the team behind Rocket & Ruby and Bacaro Pizza), a karaoke booth, shuffleboard, pool, table tennis, beer pong, live music, DJ’s and one of Liverpool’s longest and most impressive bars. 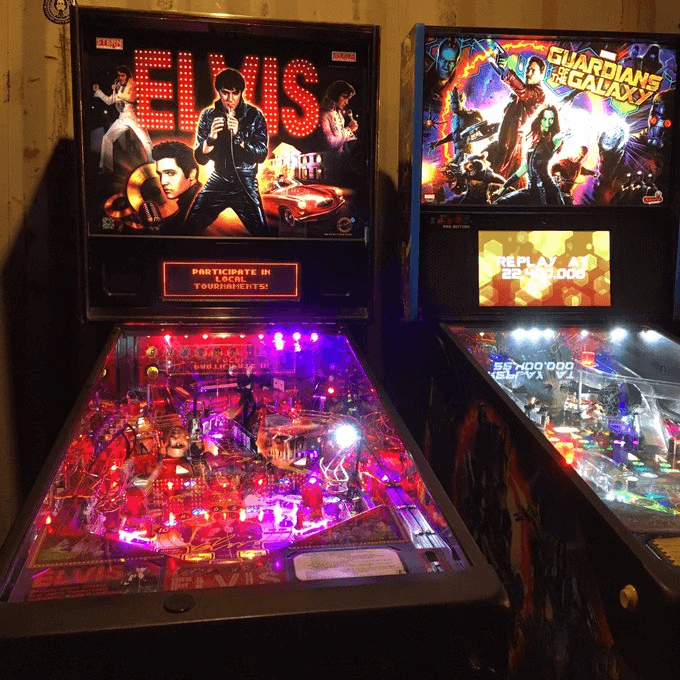 Brewdog specialises in the Scottish brewery’s craft beers, with regular guest brews and also serves an epic food offering alongside a host of arcade machines, pinball machines and games consoles as well as some good old fashioned board games. 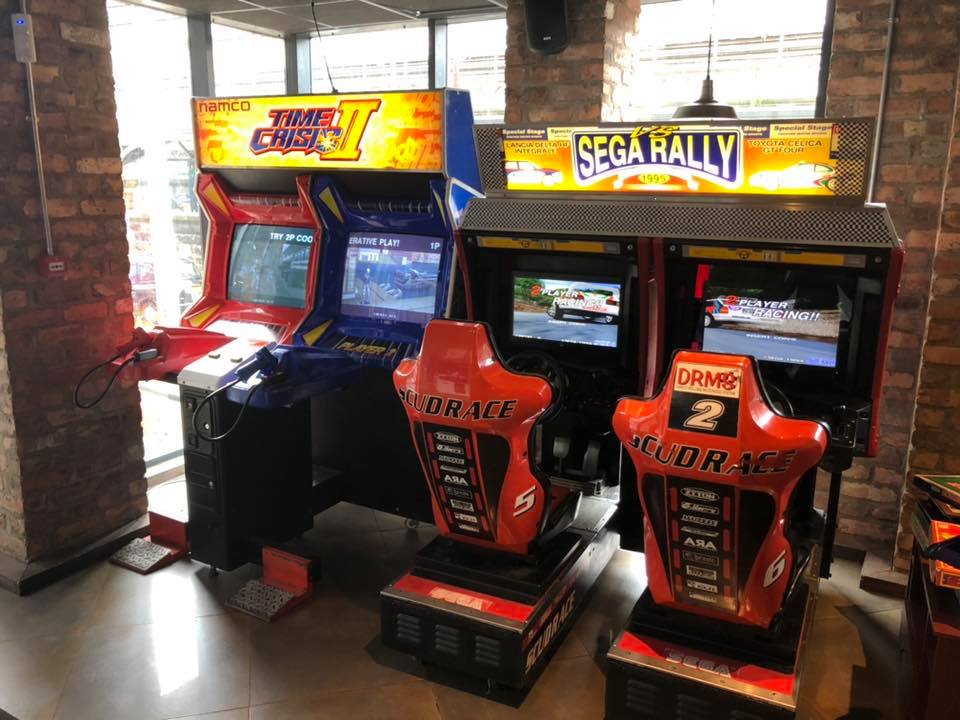 Dough Bar is known for its amazing artisan pizzas, real ales, world beers and cocktails. Their arcade & retro consoles are popular amongst students in particular but everyone is welcome. 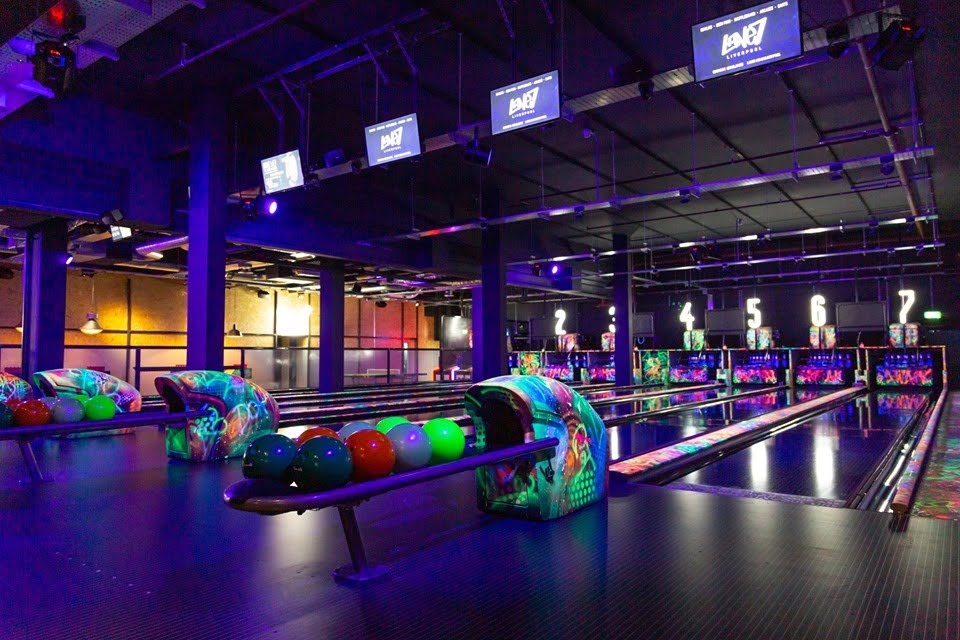 Lane7 is a two-floor venue providing a family-friendly offer by day before transforming into a fun nightlight spot combining bowling and an in-house bar with quirky attractions such as a private hire darts room, retro arcade games and a photo booth. 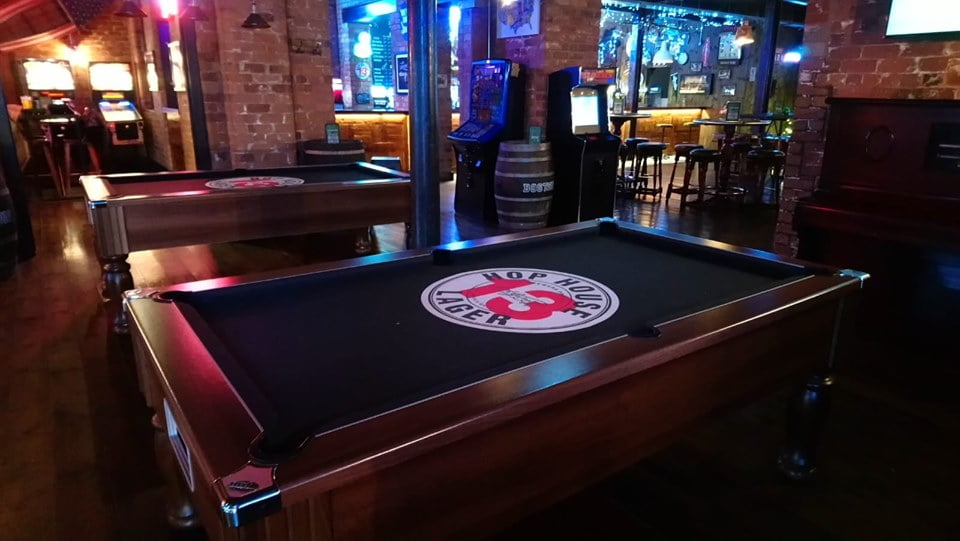 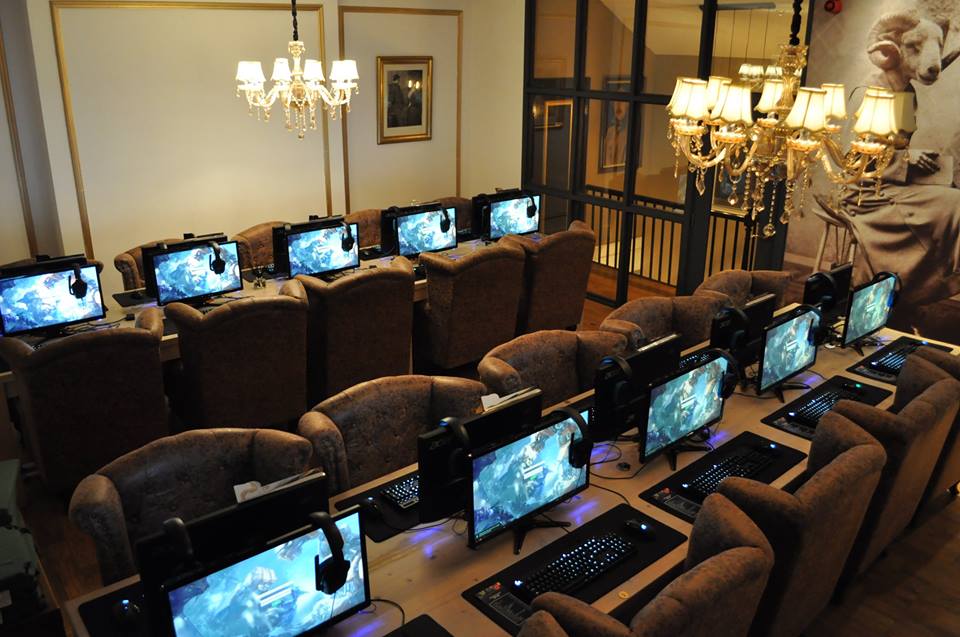 Horizon E Sport Club has combined an atmospheric café with high-end luxury gaming, mixing the old traditional interiors with new technology to create a space for relaxing and gaming. 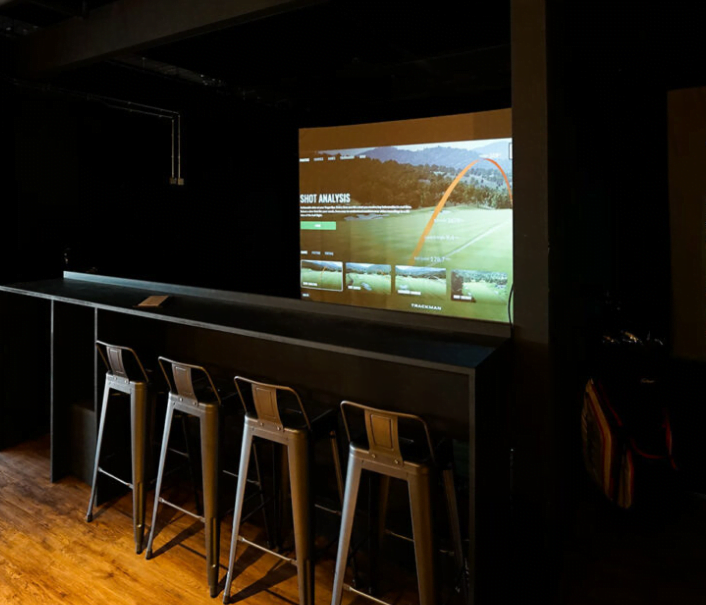 Are there any gaming arcades in Liverpool that we’ve missed off our list? Comment below so that we can add it to our guide. 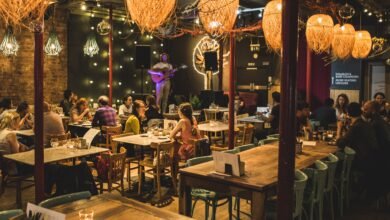 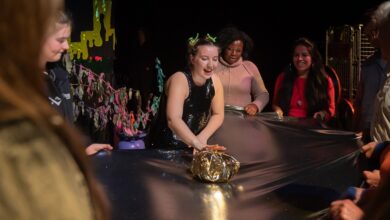