Gaucho, the award-winning steak restaurant will open the doors of number 7 Water Street from Wednesday 23 November, opening earlier than planned due to unprecedented demand for bookings.

The restaurant, which will offer dining from lunch ‘till late, will be a flagship for the group as its largest restaurant outside of central London. Two private dining rooms will be a stand-out feature of the restaurant and are aptly named ‘The Board Room’ and ‘The Bankers Office’ in homage to the buildings original use as the Bank of Liverpool, these are currently booking up quickly with Christmas parties.

The company has invested a seven-figure sum in bringing this sleeping giant of a building back to life and cannot wait to welcome guests through the two iconic tiger head doors. The building has been unoccupied for several years but CEO of Gaucho Martin Williams fell in love with the elegant architectural features and detail of the building during lock down and knew instantly it would be the perfect home for Gaucho Liverpool.

The Grade ll listed building was constructed in 1899 and was purpose built as the Head Office of the Bank of Liverpool and in its past has also been a hotel. In more recent years the building was known as ‘Il Palazzo’ and was serviced offices for a time. Gaucho have now carefully restored the building to its former glory, polishing a lot of marble pillars and actively encourage anyone who wants to take a look around to come at any time and view the amazing architecture which has been preserved.

The team at Gaucho have been overwhelmed by their welcome to the city and are keen to give back to the community and have chosen to support Alder Hey Children’s Hospital. The company has pledged to fully fit two parents’ rooms in the hospitals new neonatal unit.

Helen Hughes, Community and Events Manager at Alder Hey said; “Alder Hey is delighted to be Gaucho’s chosen charity for the launch of their fabulous Liverpool restaurant. Their generous donation will help towards funding equipment for the new surgical neonatal unit at Alder Hey, enabling parents and their babies to spend those first precious moments together.”

Gaucho Lates will launch Thursday 24 November and will bring the party and the culture of modern Argentina to Liverpool every Thursday, Friday and Saturday night with entertainment, live music and DJ’s. With a bar menu of light bites available from 10.30pm the Gaucho bar will be a destination for those looking for cool place to end their night. All of this as well as a ‘Beef Bar’ and a wine tasting area will make Gaucho one of the most exciting restaurant experiences in the city. 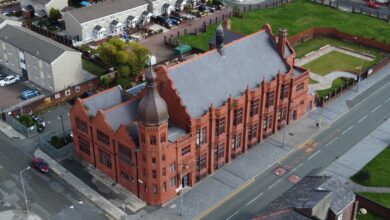 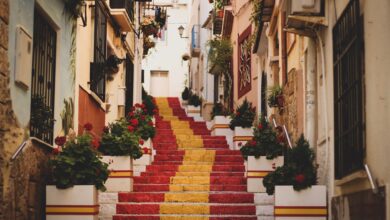 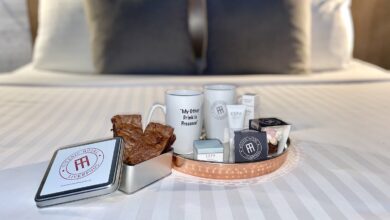