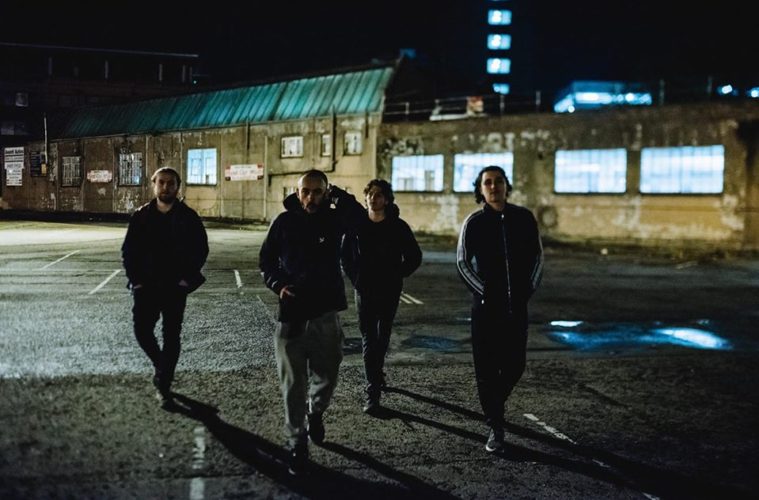 ‘Dreams’ is the fourth single from the city’s passionate indie rockers, RATS. Before we press play and get into the music, the artwork for the band’s latest release is poignant and sets the mood, depicting a man with his head in the clouds. RATS first three singles have placed the emphasis on powerful anthems, energetic melodies and lively vocals. ‘Dreams’ however appears to be somewhat of a left turn as the Liverpool four-piece explore and present their softer side before reverting to type.

Akin to the aforementioned singles, RATS burst out of the starting blocks again but set a more tranquil pace. The melody and structure feels very Hills End DMA’s to draw a comparison yet the vocals remain unique and eclectic to their own style.

The first half of the track appears simplistic in technicality with a gentle drum beat and humming guitar riff in the background, allowing the vocal section to have centre stage. Fans of RATS previous work may look upon this half as a tease, awaiting the high tempo bounce effect they have become accustomed to.

The four-piece do not let their faithful down as a roar-along chorus kicks in at the mid-way point of the track. A chorus full of heart as chaos ensues. The humming string section are now howling, the gentle drums now rattling as the vocal section deliver a vigorous frenzy. A swaggering guitar solo follows as RATS knit together the closing salvo expertly. The race ran as we decelerate for the chorus to fade into the background.

‘Dreams’ for me, is RATS best work to date. A showcase in structure and pace deviation creating a rollercoaster of emotions.

‘Dreams’ is available to stream on all platforms now via https://ditto.fm/dreams-rats