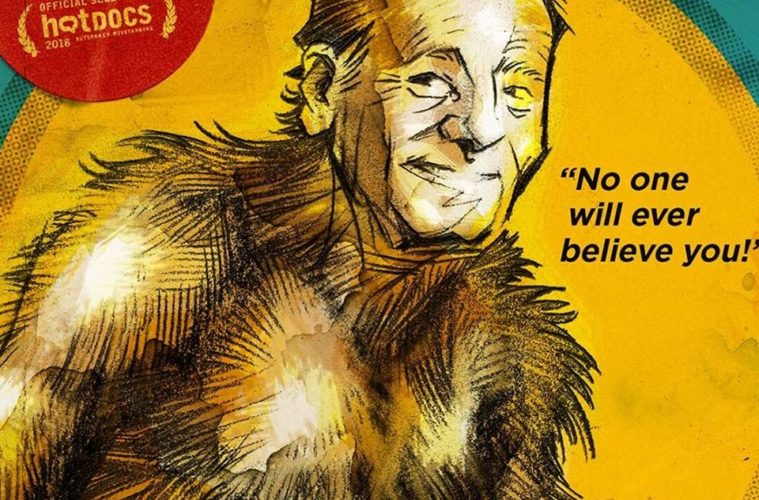 Liverpool International Film Festival has announced this years line up of screenings happening at the Toxteth TV studios, with highlights of the Festival include the Bill Murray comic documentary “Bill Murray – Life Stories” on Saturday 10th November.

The Liverpool Film Festival is one of the most prestigious events of its kind in the UK and you don’t have to be a film-maker or a cinema aficionado to enjoy the festival; everyone is welcome.

Tickets are on sale for each of the two days which entitle the holder to view each of the films being screened in a programme that starts at 3pm and goes through to 10.30pm on both days. A single day costs £7 or pass for both days is just £10.

Festival-goers can also enjoy free entrance to the VideOdessey retro games arcade and cafe (normally charged at £10 per day).

You can see the full programme of events below:

You can buy tickets for the Liverpool International Film Festival via Eventbrite here.