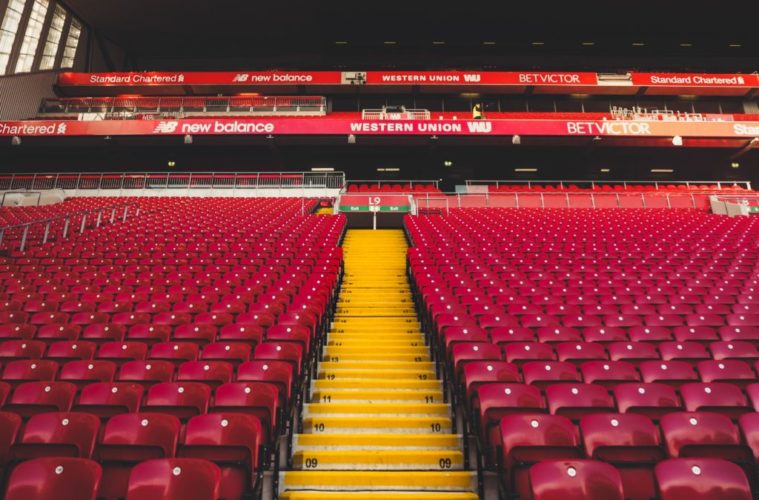 Liverpool fans this is one for you! BT is offering football fans desperate to cancel their plans so they can watch the UEFA Champions League Final the chance to tell their story and win up to £10k to cover cancellation charges as well as the chance to attend the game in Madrid.

The fans willing to make the biggest sacrifices for the chance to see their football team compete for the chance to lift the UEFA Champions League trophy could be reimbursed up to £10,000 to cover their cancellation costs and win two tickets, including flights and accommodation, to Madrid.

So, whether you are a football mad bride due to be exchanging vows, celebrating your grandmother’s centenary or getting down on one knee, put your plans on hold for this once in a lifetime experience.

Fans can enter the competition by using #CantMissIt on Twitter and Facebook, sharing details of the plans they are willing to cancel. Entries will be judged on three key criteria:

Ten runners up will win a BT Sport App subscriptions for the 2019/20 season.

For more information on how to watch the UEFA Champions League Final go to www.btsport.com/final