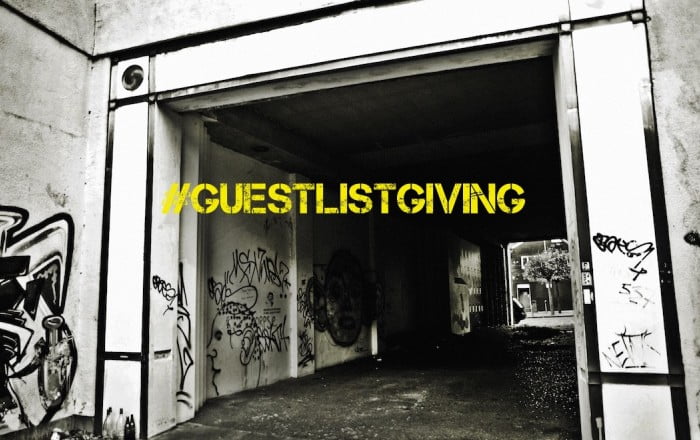 Liverpool music magazine Bido Lito! have announced the launch of a new fundraising campaign which aims to raise much needed money for the Whitechapel Centre, the leading homeless and housing charity for the Liverpool region.

The #GuestlistGiving campaign has been set up by Bido Lito! alongside many of the cities independent venues and promoters to help the homeless community and will run until 28 January. The aim is to raise money by asking anyone on the guest list at any affiliated gig to make a small donation to charity.