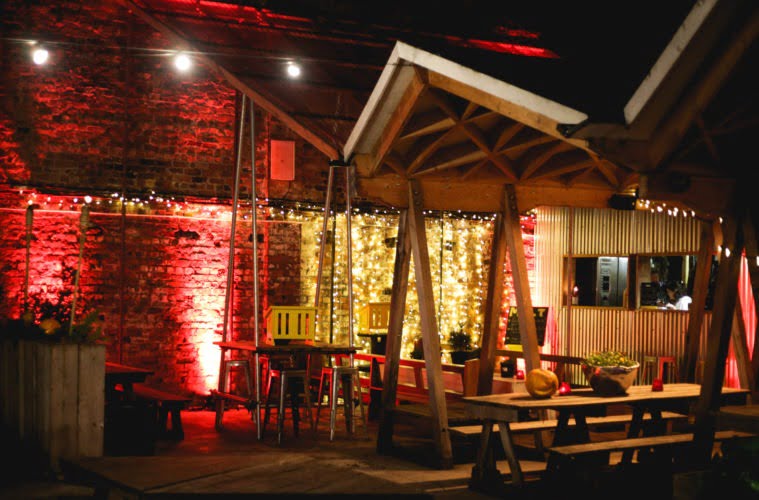 On the Corner – A brand-new three day event series landing on the corner of Liverpool’s Baltic Triangle.

Global vibrations, local melodies and a cross section of the UK’s freshest young talent, On the Corner is a panorama of tomorrow’s music scene.

Taking place at Constellations, with after-parties at two of Liverpool’s newest creative spaces – The Reeds on London Road and a newcomer to the Baltic Triangle, Brick Street.

Featuring a prolific line-up of long overdue city debuts, the series will launch with a huge opening party on Friday 27th April.

Taking place at Constellations, Saturday is set to showcase a line-up of the UK’s most progressive young artists, across an unprecedented sprawling Constellations site.

Sunday certainly isn’t a time for resting, with On the Corner transforming into a melting-pot of creative workshops, pop-up food stalls and an independent record label market. Local music will fill the day, with the venue coming alive to sounds from across the city’s music scene.

In partnership with Constellations, Melodic Distraction Radio, Anti Social Jazz Club, Wide Open, Skiddle, Madnice Marauders, No Fakin’, Down to Funk, BamBamBam and many more to be announced.

Teaming up with Melodic Distraction, a Baltic Triangle-based internet radio station – On the Corner will be broadcasting live audio and video content across the three day series.

The first wave artists announcement is expected in the next few weeks!