Home
Fun Things to do in Liverpool 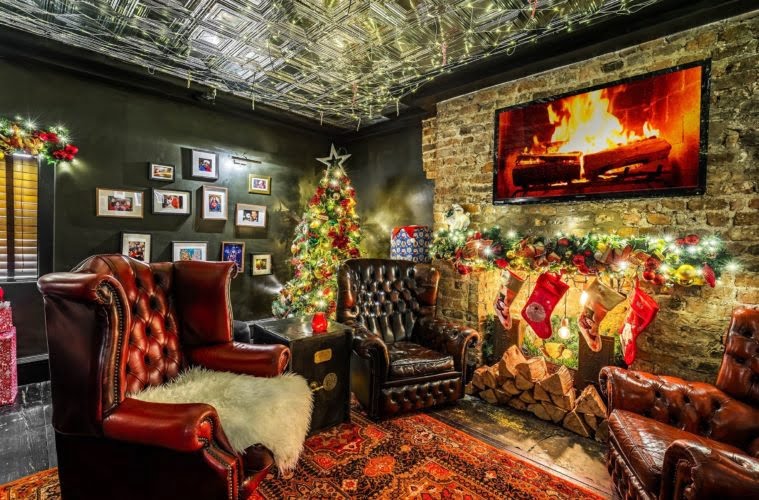 What to do in Liverpool this Christmas

Liverpool is a city that loves to celebrate Christmas, with a plentiful array of festivities on offer. Buckle up, and we’ll take you on a tour of what to do, see, and post to Insta in Liverpool this Christmas.

Every Christmas the Pier Head is transformed for the sparkling Christmas Ice Festival, which sees it turned into a giant skating rink set against the iconic Liverpool backdrop.

This year the festival returns as a larger-than-ever extravaganza, with an even bigger ice slide, an exhilarating 30m ice run, and the Ice Jet ride in addition to the rink.

It promises to be well worth wrapping up warm for, with extra fairground rides alongside pop up food stalls catering plenty of Winter warmers for famished skaters.

Find out more about the Liverpool Ice Festival 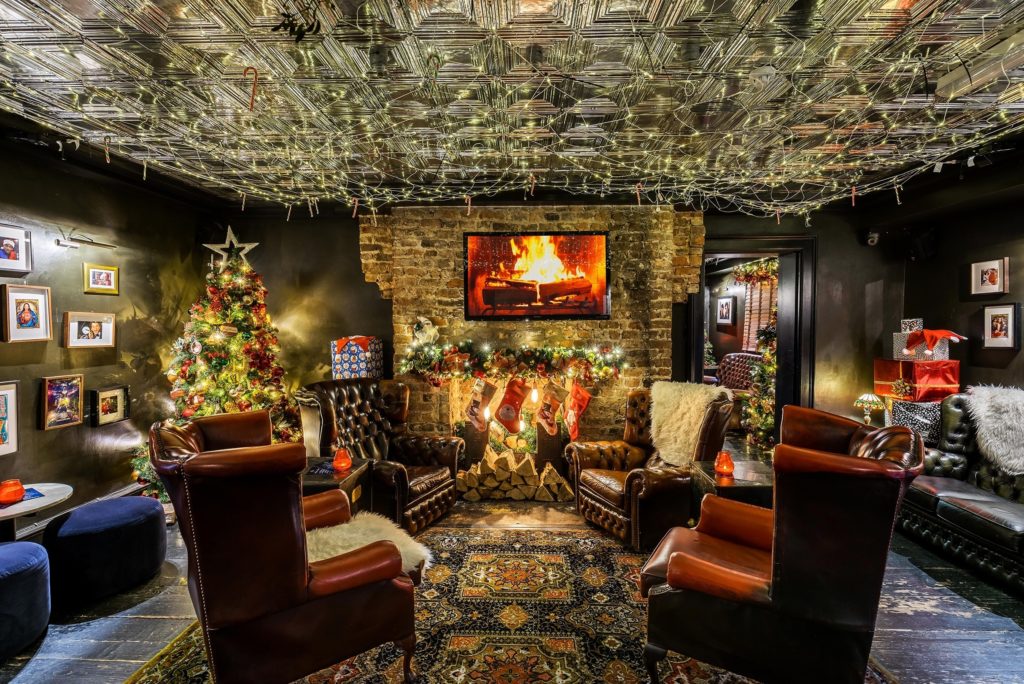 The not-so-secret bar above Salt Dog Slims will once again be transformed into ‘Miracle on Seel Street’ – a grown-up grotto of festive treats to offer a cosy yuletide retreat in the city – think Christmas films, leather armchairs, fairy lights and snow globes. Guests can look forward to an exclusive Christmas cocktail menu and feast on festive snacks such as mince pies, pigs in blankets and turkey sandwiches. 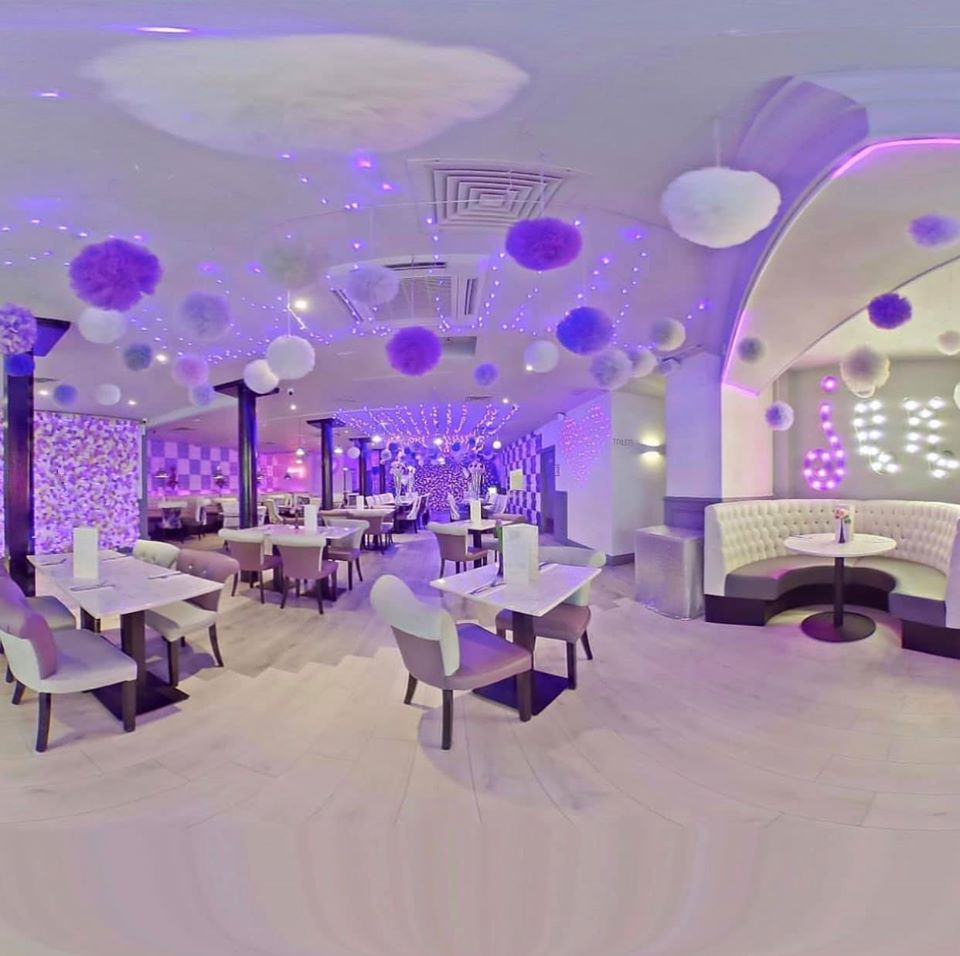 Those after a luxurious bite to eat will enjoy the deliciously decadent Afternoon Tea at Jam Restaurant.

They offer a selection of homemade sweet and savoury treats, alongside sparkling wines or 26 varieties of loose leaf tea to choose from. Those with food envy can try some of everything, including an equally sumptuous menu of vegan, vegetarian, and gluten free options.

The glorious menu is all served against the Instagram worthy floral wall, beautiful hanging pom poms, and sparkling lighting

Find out more about Afternoon Tea at Jam Restaurant

The Projections; A Christmas Story at the Royal Albert Dock

The waters of the Albert Dock will sparkle even more this festive season, reflecting The Projections on the side of Liverpool’s Maritime Museum.

The large scale light projection show will delight its audience throughout December, showing a magical Christmas story for all to enjoy.

With plenty of eateries and drinking spots around the dock, the show can be a destination in its own right, or a heart-warming backdrop for a hole host of Christmas parties and nights out. 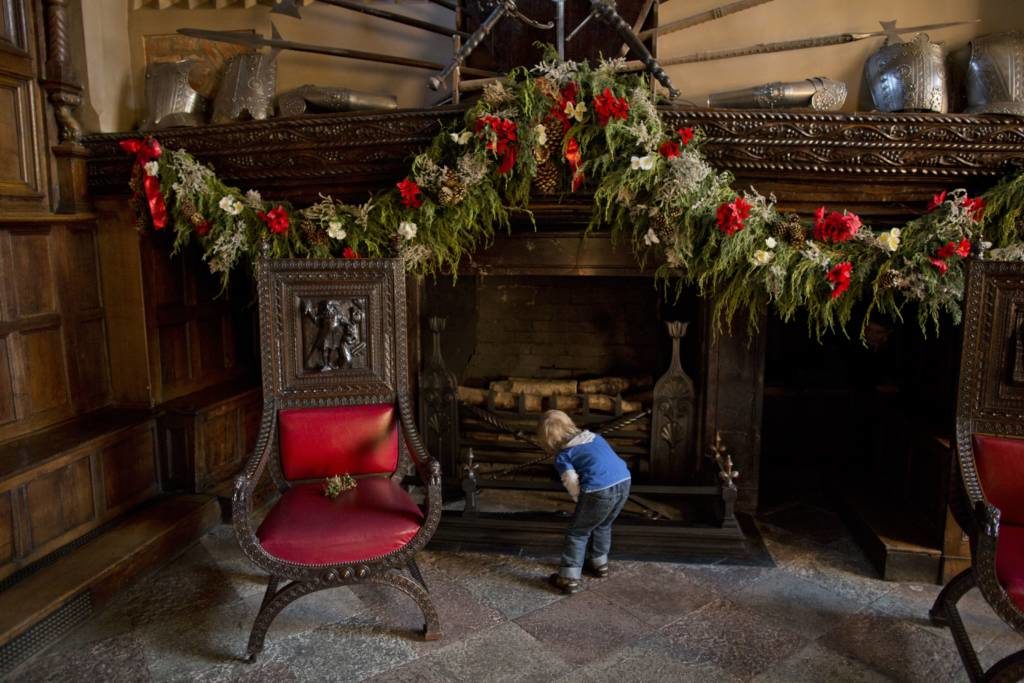 Speke Hall will be transformed by the sights, sounds and scents of a traditional Victorian Christmas. There’s Breakfast with Father Christmas events on 19th, 20th and 21st December at 9am.

Get into the spirit of Christmas at The Philharmonic

Each year the Royal Liverpool Philharmonic Orchestra play host to visiting talents who help them deliver a rich repertoire of Christmas music.

If that doesn’t appeal, you might prefer to check out A Welsh Choral Christmas, or the classic Ghostbusters film with a mesmerising live orchestra.

And for when the weather is Baltic… 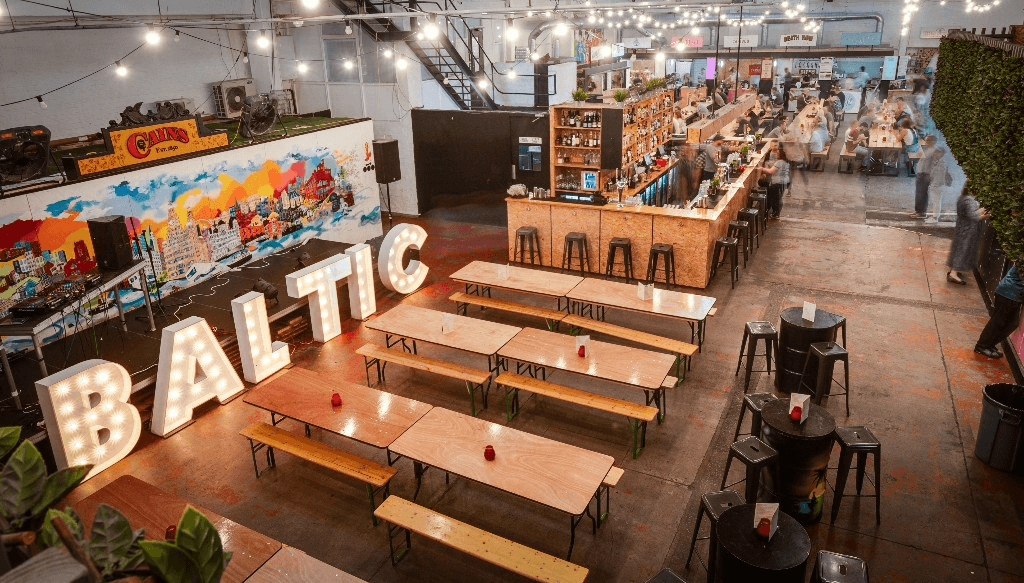 Liverpool’s Baltic Market is a haven of street food delights, topped up by regular themed markets.

Over the holidays they’ll be adding a Christmas farmers’ market alongside the established food emporiums. It’s a culinary jewel in the crown for foodie fans. Be sure to head down on Sunday 22nd December to pick up food and drink treats for Christmas. Great gifts (or just to eat privately when everyone else goes out for some fresh air).

The Baltic is also planning on dancing into the New Year with a disco, soon to be announced.