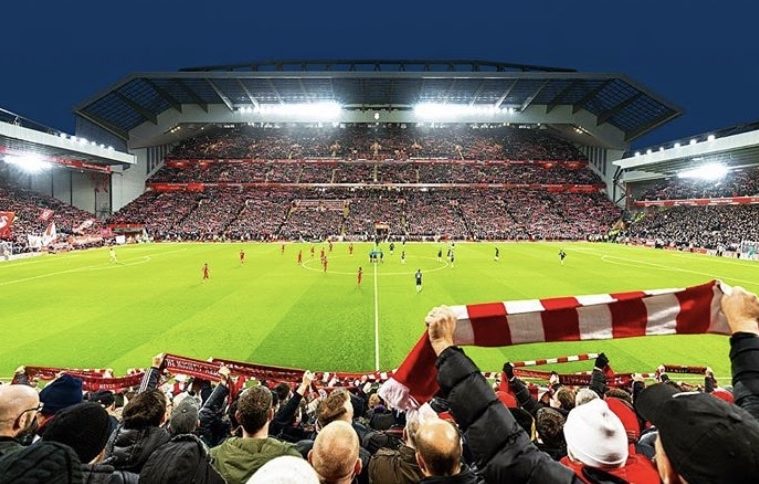 The Anfield Wrap is one of the best, most comprehensive Liverpool fan sites there is. At https://www.theanfieldwrap.com/ you’ll find news, match previews, reviews features, interviews, videos and even their own podcast. The Anfield Wrap is the best there is – their book ‘Numero 6’ is well worth a read and available to buy from the website.

The Anfield Watch is another great site for news, interviews, opinion and analysis.
https://www.anfieldwatch.co.uk/

You should also check out the following fan sites;

The Anfield Wrap’s award-winning free podcast was first released in August 2011. The main TAW show was joined by a second free show in March 2012 – a podcast of our popular CityTalk radio show, broadcast every Friday from the Radio City Tower.

Boss magazine was a Liverpool FC fanzine covering the match, music, the city and more and has since gone onto hostings events with Liverpool musicians and special guests including John Power and Jamie Carragher. For new on their upcoming events visit https://www.facebook.com/aBOSSNight/ 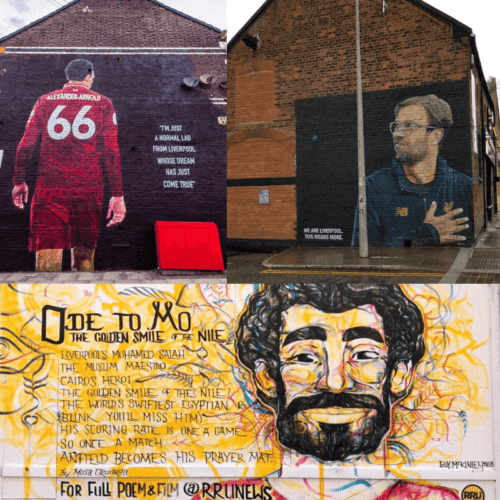 Street art is becoming an important part of football fan culture and Liverpool has some amazing pieces which fans flock to every day. Here’s the three most famous pieces of Liverpool FC street art, in the city;

The Art of Football Liverpool collection has some brilliant original artwork and t-shirts https://art-of-football.com/collections/liverpool

Pinhead’s Etsy shop sells amazing enamel pins and the Klopp ones are our favourites. Shop at https://www.etsy.com/uk/shop/PinHeadUK

Society6 has some fantastic art prints which you can buy from https://society6.com/prints/lfc

Plus, don’t forget to head to Homebaked on Oakfield Rd (L4 0UF) a community land trust and co-operative bakery right opposite Anfield.

Staying over in Liverpool?

If you want the full Liverpool FC experience then you can’t get much better than a stay at the Shankly Hotel. Or, if you’re hoping that you might catch a glimpse of the team then the Hope Street Hotel is another great option as the players often stay here before matchdays.

Where’s your best chance to meet the LFC players?

For league games the players usually go to the Hope Street Hotel in Liverpool prior to the game and leave about 2 hours before the game. Sometimes they do this the night before the game. You might get a brief chance to see them here but it gets very busy with other supporters trying to catch a glimpse of the team.

After home games when the players leave it’s best to wait outside on Anfield Road by the Centenary Stand entrance gates, when the players come out to get their cars some will come over and sign autographs again this can get really busy. 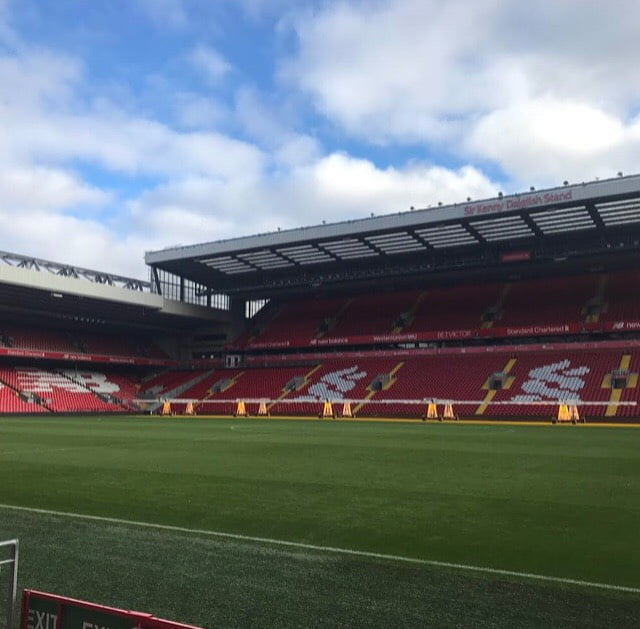 Visit https://stadiumtours.liverpoolfc.com/tours for information on the different tours that are available at Anfield and read about the stadium tour in more depth at Liverpool FC Stadium Tour.

LFC City Explorer Hop On Hop Off Bus takes you to Anfield via some scenic stops along the way so you can explore the city and visit the stadium! You can hop on the official Liverpool FC bus tour at the Albert Dock and the ticket price includes entry to the Shankly Museum. Get your tickets from https://lfccityexplorer.co.uk/

Have we missed something off our Liverpool FC Fan Guide? Let us know in the comments below.