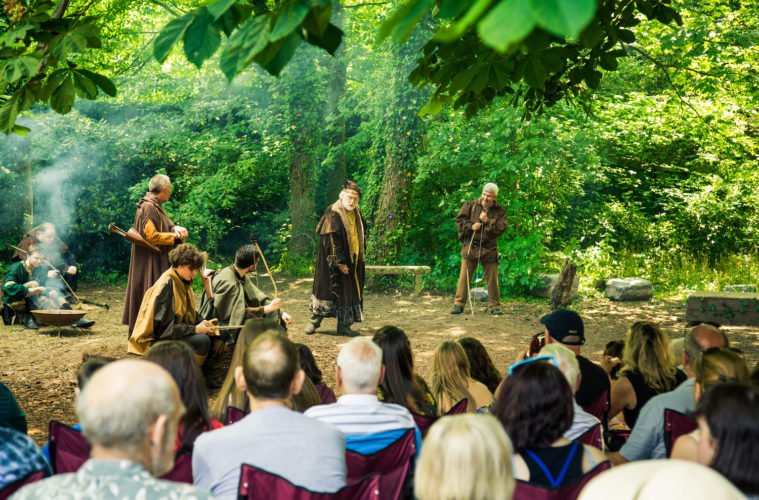 Imaginarium Theatre are set to return to the parks, gardens and green spaces of the Liverpool City Region this summer with a joyful reprise of one of Shakespeare’s best loved pastoral comedies – As You Like It.

The summer tour is taking on locations such as Prescot Woodland Theatre, Crosby Hall, Royden Park, Sudley House and many more across the region in July and August.

Imaginarium’s 2016 tour was listed in the Liverpool Echo’s ‘must see’ events of the summer and featured in Made Up Liverpool’s ‘Best of Liverpool Theatres 2016’. This new production forms part of their outdoor summer creative communities programme in partnership with the Shakespeare North Playhouse, supported by Arts Council England and Knowsley Council.

The company is made up of over 25 community performers led by a team of creative professionals, including Royal Shakespeare Company Voice Director, Michael Corbidge and West End and Broadway Choreographer, Beverley Norris-Edmonds.

With an original score, stunning design (created by Designer, Jane Allen and a dedicated team of community volunteer sewers and makers) and a talented local cast, this production promises an abundance of magic and fun for all the family.

As You Like It premieres at Imaginarium’s home venue of Prescot Woodland Theatre on Saturday 3rd July, before hitting the road. They return briefly to Prescot on Saturday 17 July to perform at the town’s first Outdoor Shakespeare Festival, before continuing on their tour of the region. 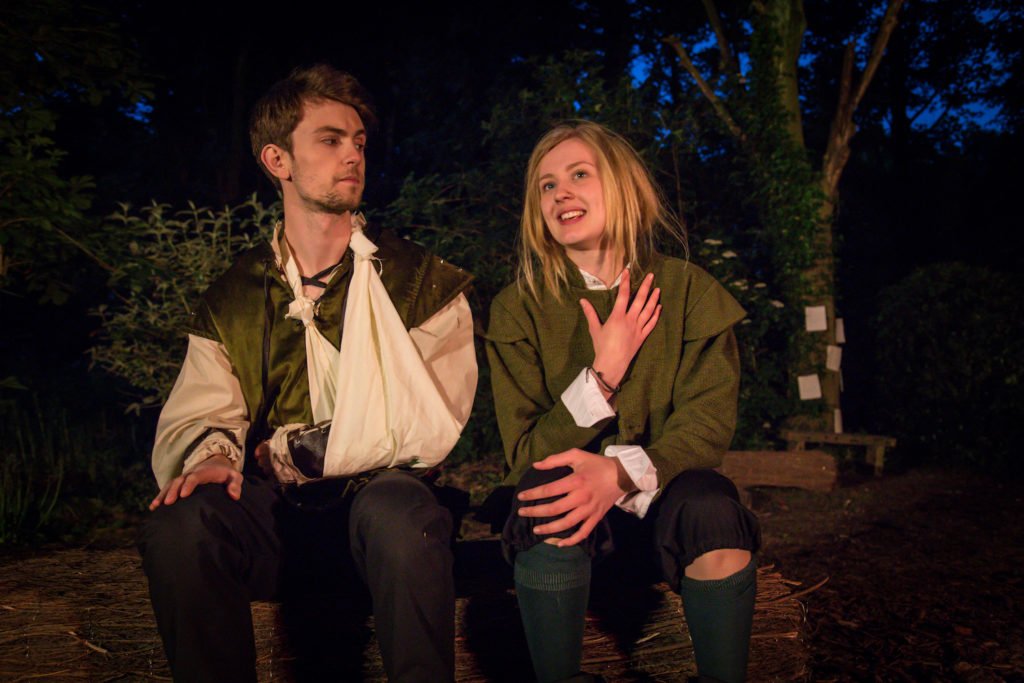 Tickets for all performances are available from the Imaginarium Theatre website or by calling the TicketQuarter hotline on 0344 8000 410.