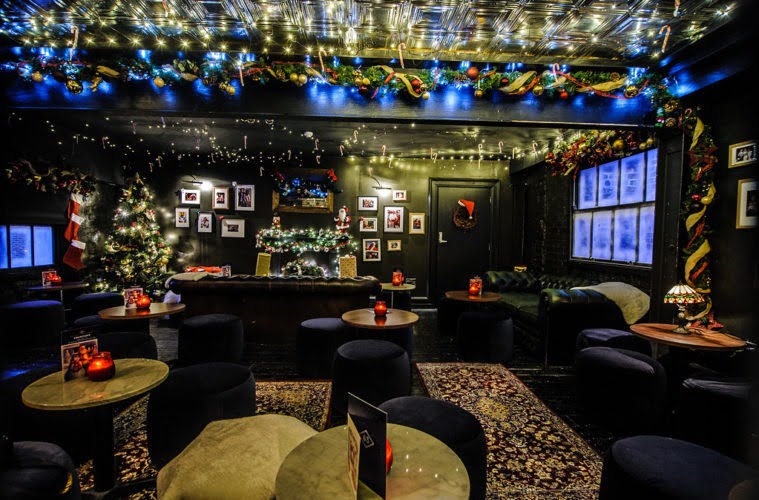 This year, it’s returned bigger than ever before and has doubled in size after undergoing an extension, so that it now holds up to 50 people.

Miracle on Seel Street is open Monday-Friday from 5pm until late and Saturday and Sunday from 12pm-late from now until the end of the festive season.

Tickets are strongly encouraged to avoid disappointment and are £10 per person, with guests securing a seat as well as a complimentary Irish cream or mulled wine and goody bag. They can be purchased via https://www.resdiary.com/restaurant/miracleonseelstreet2

The bar is adorned in festive fairy lights, tinsel, and a Christmas tree that’s bursting with baubles, not to mention stockings, snowflakes and a cosy festive fireplace.

Miracle on Seel Street will also be hosting special movie nights suitable for the entire family where you can watch your favourite festive films. Think Elf, Home Alone, Frozen, The Grinch, The Polar Express, Miracle on 34th Street and more! 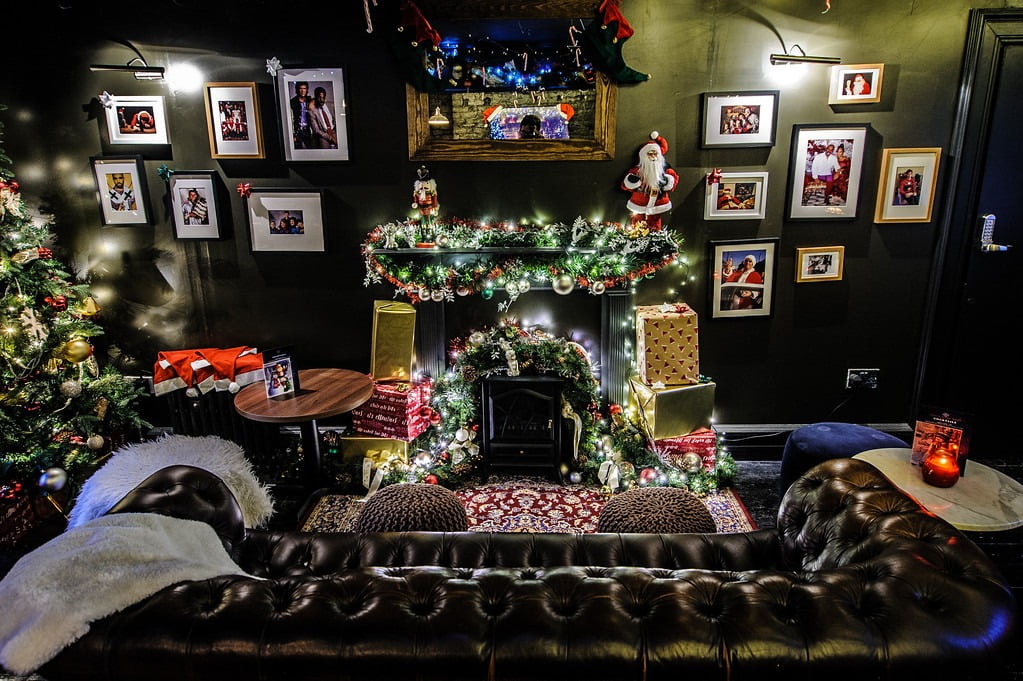 Children can attend the Sunday film showings at 1pm.

Miracle on Seel Street movie nights are as follows:

At the bar, guests can tuck into Christmas cocktails and festive food with favourites returning including turkey sandwiches, salt and pepper sprouts and pigs in blankets. The bar will also have wines, spirits, beers and soft drinks available.

The Christmas-themed bar will also be available to book for private hire. Minimum spend applies, and maximum capacity is 50 people.

Miracle on Seel Street’s Operations Manager, John Douglas, said: “Miracle is officially open! It’s back bigger than ever before making the bar perfect for groups of friends or private functions. We also have more capacity for movie nights which are always incredibly popular.

“It’s the most wonderful time of the year and we’re so excited to be open and ready to welcome our guests over the festive season in Liverpool’s only Christmas-themed bar!”