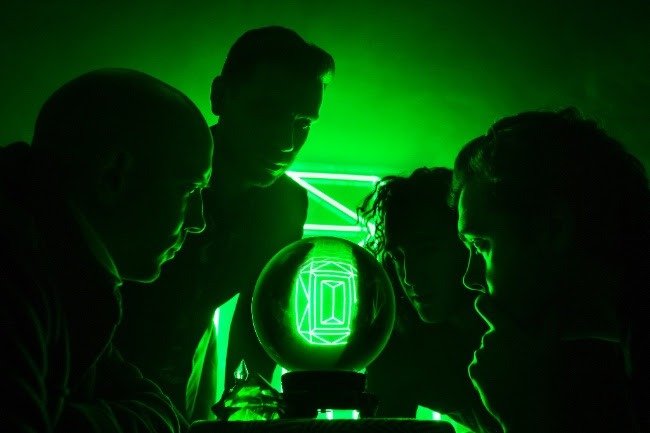 Lord Huron have announced their biggest UK tour to date, including a show at Liverpool Invisible Wind Factory on 29th October.

The band’s forthcoming album is out April 20th and to promote the upcoming release, Lord Huron will make their way to the UK in October, playing five shows across the country.