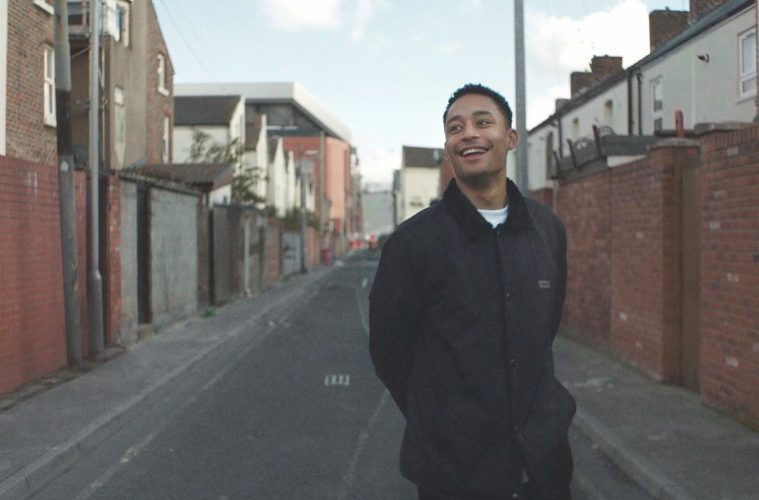 As the Levi’s® Music Project 2019 is coming to a close they have announced they will be leaving behind a legacy in Liverpool, with the opening of a brand new recording studio in the heart of Anfield; Liverpool Lighthouse Music Studio.

Levi’s® Music Project launched in 2015 as a global platform that partners with the music industry’s most relevant artists, experts and professional educators to provide access to music education for the next generation. For 2019, the Levi’s® Music Project has worked with mentor Loyle Carner, and in collaboration with Liverpool Football Club, Liverpool Lighthouse and Sound City Festival to break down barriers in local music education, to provide a lasting difference to the music community in areas where it can make the biggest difference.
Keeping the city firmly on the global music map, Levi’s® has also created a fully equipped music studio at the Liverpool Lighthouse community centre in the heart of Anfield, of which plans to open to public this May, following the Sound City performances.

Levi’s® Music Project is set to showcase the twelve students of its six-month long music-mentoring programme at Liverpool Sound City, Friday 3rd – 5th May. Having been mentored across the programme by Sound City Sunday headliner, Loyle Carner, the 2019 Levi’s® Music Project students will perform across the weekend and ahead of Loyle’s set at 8pm on the Sunday Mainstage. The project will then host the ultimate Sound City Afterparty on Sunday evening, where Levi’s® is joining forces with music giant Noisey.

To celebrate the final stage of the journey, Levi’s® and Noisey are hosting the ultimate Afterparty at Constellations with performances from Slowthai, MsBanks, Aystar, Noisey DJ’s and two Levi’s® Music Project students.

Alongside the events on stage, Levi’s® is also opening its Print Bar on-site for festival goers to get their hands on some customised gear for the weekend. The Constellations festival area will also be hosting “Double Exposure”, a photographic exhibition showcasing the work of local artist Dean Davies, who has played a part in documenting the students’ along their journey.

Levi’s® x Noisey Afterparty The 2019 Levi’s® Music Project will come to a close with the ultimate Sound City afterparty, in partnership with Noisey. Afterparty tickets are available for £5 with the purchase of a Weekend Sound City Festival Ticket where all proceeds will go to charity: Liverpool Lighthouse.

To find out more about the Liverpool Lighthouse Music Studio visit http://www.liverpoollighthouse.com/