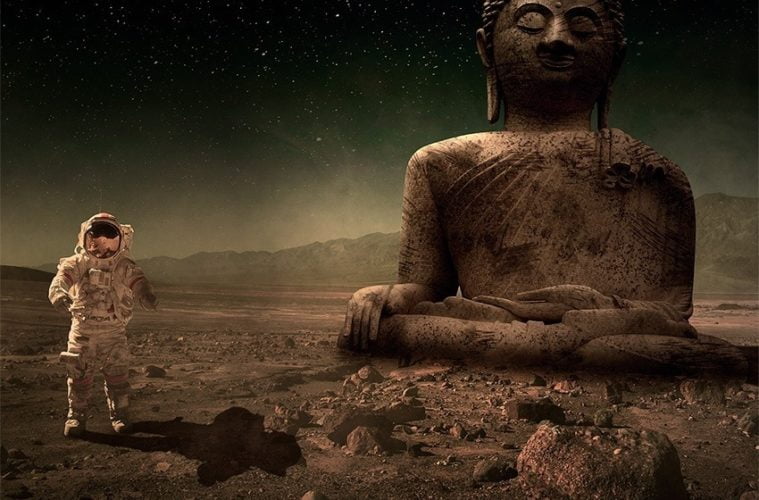 KEEF are a self-proclaimed indie rock/alternative/psychedelic band based in the North West of England and released their new single Satellite on 24 April . Keef was formed by members Mike Juvenile and Marc Allan Gibbs and through their music they mix and match various genres to create a unique blend of sounds.

When hearing this song for the first time, I was immediately drawn in. The opening seconds transport you into another dimension and then the opening piano motif brings you back to Earth in a Bowie-esque haze. The slow build of the continuing piano motif and then accompanying guitar and drums solidifies the opening of the track and sets up the rest of the song perfectly.

The vocals are warm and inviting, the opening word of the song being “hello” is a nice touch and catches your attention, should you have got lost in the dreamy instrumental opening of the song. Throughout the track, echoes of a sense of longing are given through the lyrics ‘hello, are you out there, somewhere in the unknown.’

Maybe it’s the current locked down world that we live in but the track and the message behind it really resonated with me and I look forward to hopefully being able to see these guys live one day and I’m excited to hear their future tracks.

Listen to KEEF Satellite now, on all major platforms. Listen on Spotify.