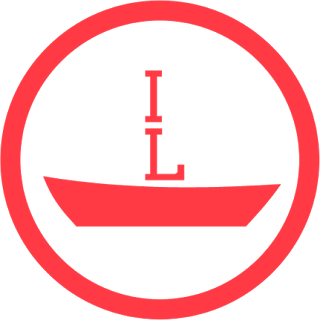 EditorJune 3, 201314 views
Things to do in Liverpool0 Comments14 views 01 min read
Independent Liverpool is set to launch a new loyalty card, designed to support Liverpool’s independent businesses. The project was started by Liverpool born-and-bred graduates, Oliver and David, with the objective of increasing trade in Liverpool’s standalone enterprises. The co-founders want to see the Liverpool they love remain varied and atmospheric.It seems you’re never more than a stone’s throw away from a Costa in this city, and everywhere you turn, a new Tesco appears. The Fat Cats are taking over. Independent Liverpool strives to intercept the invasion, by celebrating the quirky and endorsing the spots that give Liverpool its uniqueness.

The loyalty card, expected to launch this August, will give its holders exclusive discounts and deals in over thirty different individual businesses. The card will be valid for twelve months and will cost £10, though it is estimated that consumers will recover this cost after using the card just three times.

Having studied Business Studies and Law at university, the creators of Independent Liverpool are aware of what giving our disposable incomes to big chains is doing to our economy. “Large percentages of turnover [are] dished out to shareholders and fancy accountants who can find loopholes for tax evasion.” said co-founder, David Williams.

He went on to assert that “what might be a cheaper coffee now, could result in your son or daughter not being able to find a job.”

Independent Liverpool’s vision is to keep Liverpool vibrant and keep its people in jobs – and it’s a vision shared by many.  We Scousers are lucky to have such a brilliant assortment of eateries, bars and shops and it’d be a shame if things changed.

To find out more about Independent Liverpool, including which businesses will feature, go to http://www.independent-liverpool.co.uk