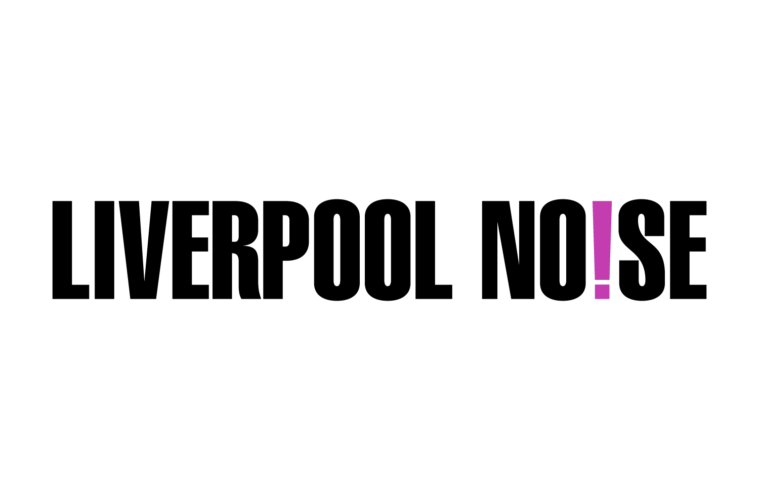 The Hazel Empire haven’t been together long and they’re already impressing crowds and the press. As just one of five other bands shortlisted nationwide in the Independent’s recent band competition, the trio were chosen to represent Liverpool in the final stage. The all female band, comprising of Jo, Grace and Nadia, have really created a unique branch of folk/pop, so it’s no wonder they’re opening ears to their music.

Their latest releases, double single ‘Colours & Clouds’ are as mystical as they are haunting. Beautifully melodic, there is no doubt that the trio are talented singers. ‘Colours’ combines the free sounds of folk and the catchiness of pop, being the perfect soundtrack for the upcoming springtime. The lyric ‘let our colours fade’ is somewhat melancholy but the song seems hopeful as we are approaching brighter days.

Second release ‘Clouds’ is more stripped back and particularly folkish. Easy to listen to, the girls combine their vocal talents to create a dynamic and choral sound. The vocals echo one another leaving the listener captivated by the harmonic infusions. Future releases will be awaited with anticipation to see how the trio continue to develop their unity as singers and flourish as a band.

The trio will perform a live release gig on 23rd January at Maguire’s following their double single release of ‘Colours & Clouds’ on 16th January. Keep up to date with all of their news via their Facebook and Twitter pages. Listen to their tracks through their Soundcloud.