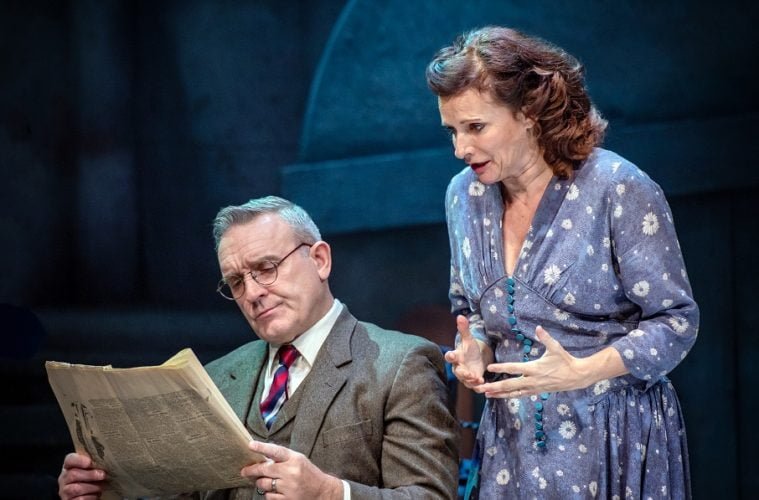 By the Waters of Liverpool Play Set To Return In Autumn

By the Waters of Liverpool has announced the continuation of its UK Tour this September.

The Helen Forrester play, based on the best-selling book will run from September 2021, visiting  seventeen venues across the UK.

The original seventeen date tour was cut short in March 2020, but re-opens again at the Lowther  Pavilion in Lytham on Thursday 9 September and concludes at the Floral Pavilion, New Brighton on Sunday 14 November.

The critically acclaimed show originally opened on Tuesday 3 March 2020 at the Floral Pavilion,  just a few miles from the author’s birthplace in Hoylake, Wirral.

By the Waters of Liverpool is set in the 1930s and follows the twenty year old Helen, as she aims  to make her own way in life.

The show features portions from Helen Forrester’s autobiographies including Two Pence to Cross  the Mersey, Liverpool Miss and Lime Street at Two.

Writer and Co-Producer Rob Fennah said: “By the Waters is not only returning to the stage in September, it is going to be bigger, bolder and  more glorious than ever”.