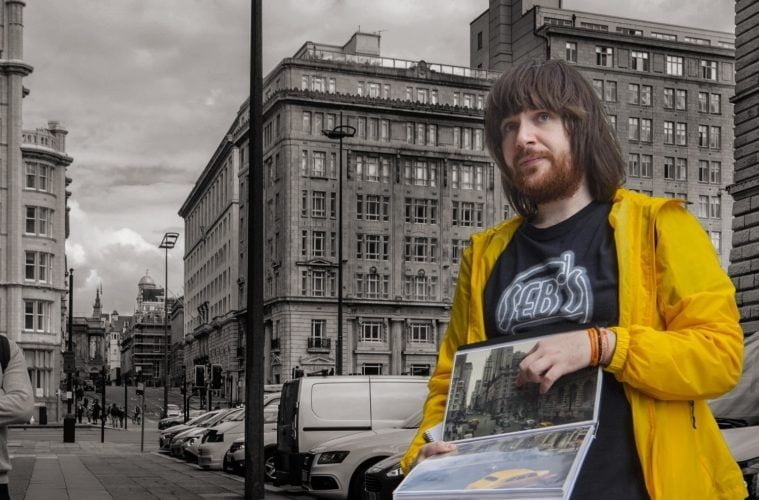 A walking tour of Liverpool is set to tell the secrets of Liverpool’s filming locations, as Reel Tours showcases the Liverpool locations featured in some of Hollywood biggest films.

Avid film fans will have the opportunity to see Liverpool from an entirely different angle, as the city continues to grow its reputation as a film hotspot for the big and small screens.

Reel Tours takes film fans on a tour of the city where people can find out more about why Tom Hardy loves filming in Liverpool and how the city shaped Gotham City. Audiences will discover some of the hidden gems of film in Liverpool, including huge blockbusters and small independent films.

Liverpool has a strong tradition of appearing in film with locations across the city centre used to recreate scenes from all four corners of the globe including New York, London and Moscow.

In 2017, 289 film and TV projects were filmed in Liverpool and former visitors to the city include the production teams behind Harry Potter, Captain America, The Fast and the Furious and award-winning BBC drama Peaky Blinders.

The tour is presented by stand-up comedian and film fanatic Gary Lunt – a regular visitor to famous and iconic film locations across the world. Gary’s love for the big screen began in 1993 after watching Jason and the Argonauts for the very first.

A Film graduate from LJMU, Gary studies, analyses and discusses films as co-host on the weekly podcast Film Book Club and at Discover Tuesday events at FACT Liverpool.

Gary said: “Liverpool is a city which has a fascinating history with cinema dating back to the earliest moments of the 20th Century, right through to some of the biggest Hollywood blockbusters of recent years.

“I’m making it my mission to show off some of the city’s amazing locations which have featured in cinemas across the globe…it’s time for an awfully big adventure!”

Reel Tours welcomes people to join them on walking tours around Liverpool City Centre from Saturday 10 March. Tours take place all year round, however during the summer months they will run more frequently.

Each tour lasts approximately two hours 30 minutes and cost £15 with discounts available for group bookings. Places on tours are limited and subject to availability – to book your place visit: www.reeltours.co.uk.