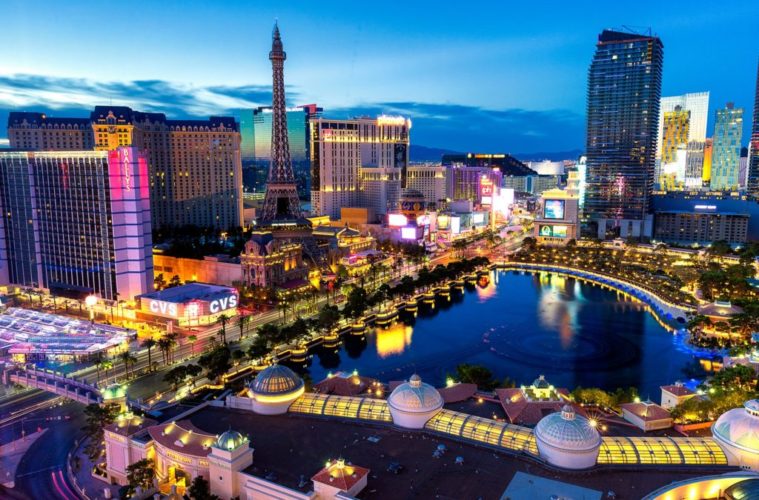 Flight Nite at Camp & Furnace is here to shake up the average quiz night!

Liverpool’s Camp and Furnace is set to send one lucky couple on a once-in-a-lifetime trip to Las Vegas as part of its brand new quiz party event Flight Nite – The Insane Plane Game.

Launching at the Baltic Triangle-based venue next month, the event will give party-goers the chance to win a dream holiday to destinations such as Dubai, New York and Marrakesh.

Spread across four electric rounds, party goers will take part in holiday and travel-themed games, challenges and quizzes via their smartphones, for the chance to win a different holiday each round from European city trips, to beach breaks and even dream long-haul destinations.

Up for grabs on the launch night, Friday 1st November, is an amazing bundle of holiday breaks including a European city break, an island beach holiday and a trip for two to Las Vegas,

Paul Speed, managing director at Camp and Furnace, said: “We have been working on Flight Nite for a while now and we’re incredibly excited to finally be able to announce its launch.

“With the summer now behind us, we want to keep people’s holiday excitement alive and we’re really looking forward to welcoming guests to Flight Nite, offering them the chance to jet off on their dream destinations for the price of just a £7 ticket. And for those who aren’t lucky enough to walk away with the prize on the night, we can still guarantee a party packed full of holiday-themed fun, with lots of surprises in store.”

As part of the event, Camp and Furnace will be transformed into a holiday haven. Features include ‘Captain and Crew’ hosts and dancers, holiday props and drinks served from drinks trolleys, as well as exclusive upgrades to ‘First Class’.

Each round will be based on the prize that is up for grabs, with caravanning holidays, beach getaways and city breaks all in the running.

Tickets for Flight Nite At Camp & Furnace are £7 each and are available via Skiddle. For more information and how to play go to http://www.campandfurnace.com/flight-nite/