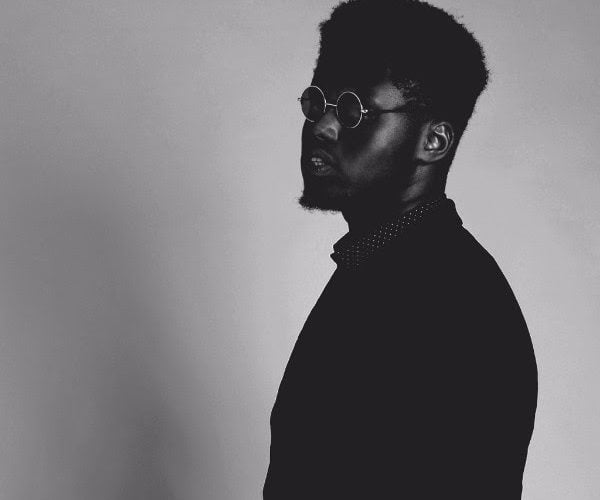 Threshold Festival have announced the first wave of acts that will be performing at their seventh annual festival of grassroots music in 2017.

Continuing its story of grassroots success, the festival will return to Liverpool’s Baltic Triangle from March 31st to April 2nd. Joining the already announced Hannah Peel on the line-up are 16 more exciting acts.

Following an acclaimed set at the Africa Oye festival last summer, XamVolo will showcase his unique blend of neo-soul which takes elements of jazz, grime and hip hop and marries them with rich vocals and meaningful lyrics.

Joining him on the line-up will be Lack of Afro (DJ Set), who has enjoyed a strong and growing momentum of creative marksmanship since his 2007 debut Press On. Acclaimed by the likes of Bonobo, Mark Lamarr and Craig Charles, Lack of Afro has now put out four albums with a fifth under way. The last album Music for Adverts reached the top 10 of the iTunes ‘R&B / Soul’ charts in over 10 countries worldwide. In contrasting mood comes acclaimed Norwegian avant-garde pop performance artist and stage actor Nils Bech. A Threshold newcomer, Bech has performed in such venerable venues as the Venice Biennial, ICA (London), New Museum (New York) and the Van Gogh Museum (Amsterdam) and is signed to DFA Records. The Baltic Triangle will be the next stop on this artists’ acclaimed journey.

Also listed are festival success-story Lilium. The rousing rock band performed at Threshold last year and have since been signed by Deathly Records, releasing their debut single ’Disappear’ last month. Other Threshold returnees include the audacious Galactic Funk Militia, a funk and hip hop dance band driven by an impulsive groove of horns and electric guitars.

Also performing will be Limerance, whose sweet old harmonies sound like songs from a time gone by, but are in fact all original tunes in folk and Americana style. Other artists to keep both eyes on are JUDAS (Leeds Main Stage, Sound City and IoW veterans), The Shipbuilders (‘gipsy scouse surf surrealists’) and Hey Colossus, whose fan base continues to grow into 2017.

In its seventh year, Threshold Festival has now become a mainstay on the Liverpool cultural calendar, attracting artists and audience from all over the country and beyond.