There’s A Pokemon Themed Bar Coming To Liverpool This Winter

Pokeman fans will have the perfect opportunity to play a real-life version of the popular monster catching game later this year as a Pokemon themed bar will be in Liverpool for one day only on 16th November.

There will be five, two-hour sessions available on the day with the venue spilt into seven regions. Each session will allow guests two hours of hunting, battling and catching time and those who complete all seven will be deemed the ultimate winner among each division.

All tickets include a Pokemon themed burger and themed drink plus the opportunity to win loads of prizes. DJs will be on the scene spinning tunes the whole night and best dressed (yes, fancy dress is encouraged!) will receive a special prize.

The burgers, shaped like popular Pokemon, include a yellow bun Porkachu and orange bun Mander filled with chicken. Vegetarians can get involved with a meat-free Bulb Burger, all served with tortilla chips for ears. 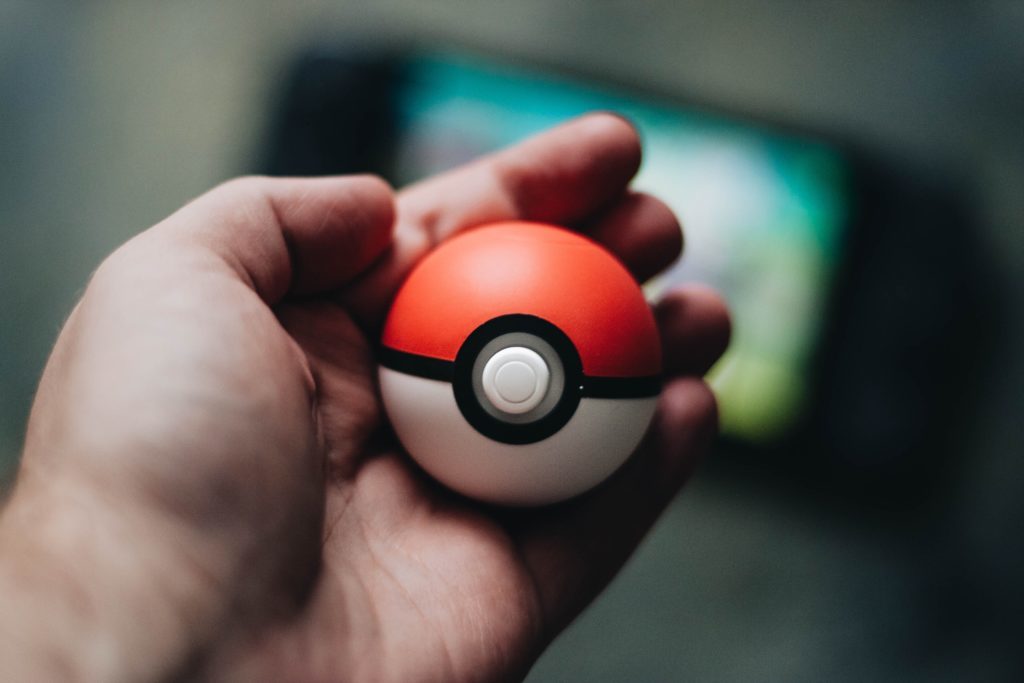 When Pokemon (known as Pocket Monsters in Japan) first aired in the 90’s it quickly become a worldwide phenomenon with Pokemon trading cards earning a legendary status. The resurgence when the Pokémon Go augmented reality mobile game caused absolute chaos in 2016 just goes to show how massive the franchise is.

Please note: Under 21’s must be accompanied by an adult

It has not yet been revealed exactly where the Pokemon themed bar in Liverpool will be popping up but tickets are on sale now. They are strictly limited so catch yours now.