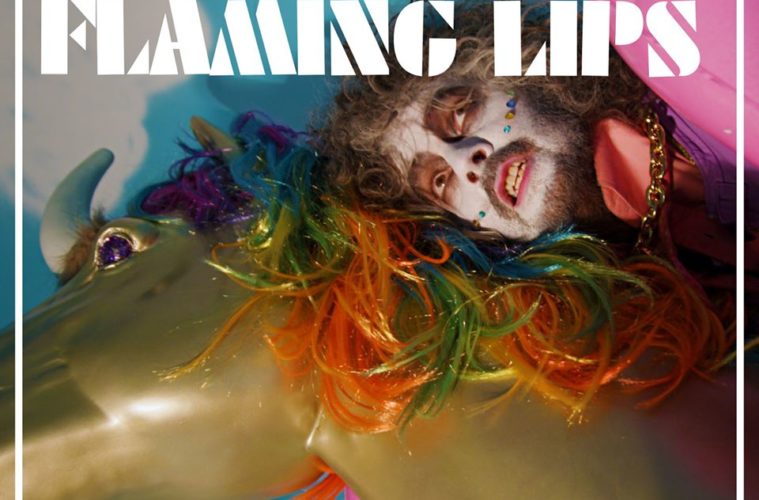 The Flaming Lips will return to Liverpool this summer as part of their UK tour. The American rock band will playing the Invisible Wind Factory on 20 July.

The last time The Flaming Lips were in Liverpool they were headlining Sound City in 2015 at the Bramley Moore Dock for what was a hugely memorable performance. Their live shows are famously eccentric, colourful and energetic. At Sound City their massive silver ‘Fuck Yeah Liverpool’ helium balloons soon became iconic.

The legendary rockers have released 15 studio albums, including 1999’s The Soft Bulletin which was certified Gold in the UK and was named NME’s Album of the Year. It was this album that really saw the band take off in the UK. They released their new track ‘Home Thru Hell’ on 10 January.

The three-time Grammy Award winners were also named in Q Magazine’s ’50 Bands To See Before You Die’. So, now’s your chance to see them and tick them off your bucket list!

The Liverpool show is only one of four announced in the UK so far, with dates set for Manchester, Edinburgh and London.

Tickets are on sale from this Friday 31 January at 10am from Ents24.