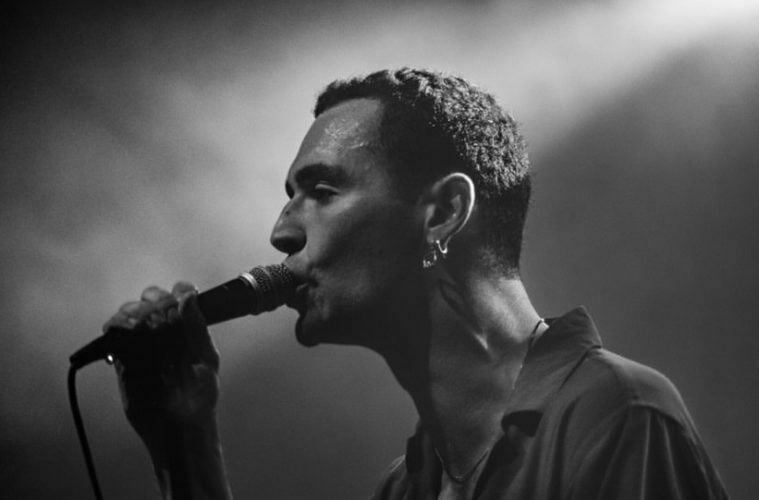 Sound City made a triumphant comeback last weekend and for the first time in a long time things felt kind of normal.

The festival’s return to city centre venues certainly brought back some nostalgia as well as acting as a reminder of what life felt like pre-pandemic. It felt good to be heading from venue to venue, despite the bad weather and some full capacity lockouts at certain times over the three days. There was that much needed excitement of seeing your favourite Liverpool bands like Red Rum Club and Courting, but there was also the anticipation of watching up and coming acts for the first time and catching a glimpse of bands who are certainly on the rise, like The Lottery Winners. 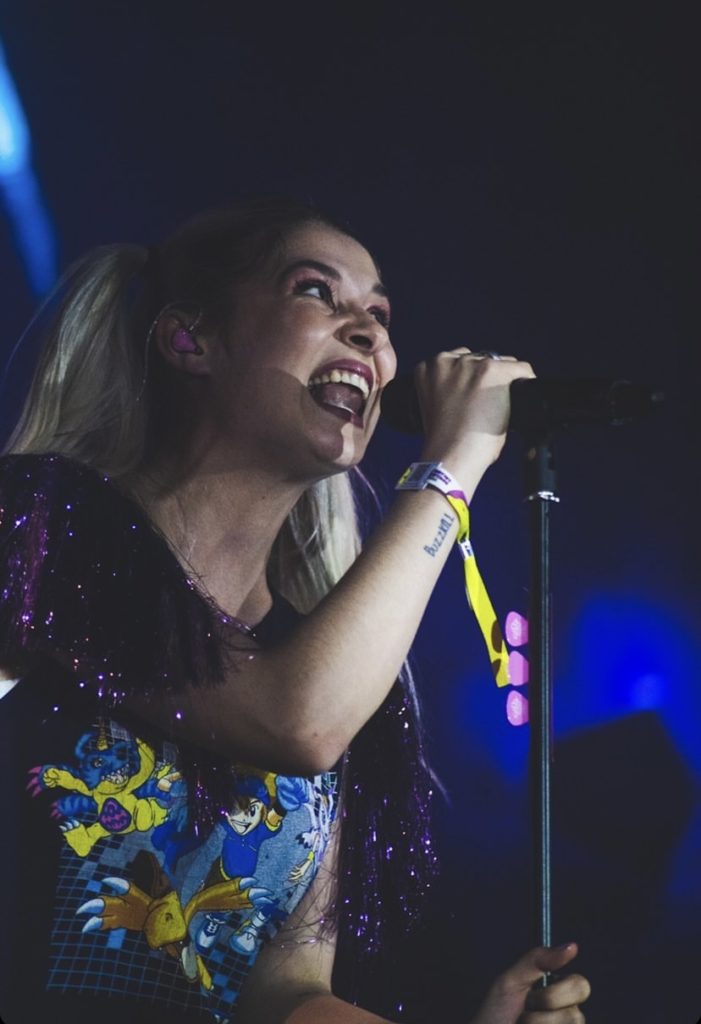 The atmosphere on Friday night was fully what we expected it to be, with this being the first festival or live music event for many since the easing of the pandemic restrictions. Each venue was bustling with the happy faces of people who just wanted to have the time of their lives and they weren’t disappointed. Frankie Beetlestone, SPINN, Baby Queen and Beabadoobee were brilliant Day One highlights. All have incredible catchy pop songs that could energise any crowd, and they all did. It was exactly the kind of uplifting start to the festival that we all needed. We’d have loved to have caught The Snuts but their show was a lockout, well done to whoever made it in a witnessed what was surely one of the best sets of the entire weekend.

Day Two didn’t start well for us, with another lockout at Jimmy’s with King No-One doing their thing, but there was plenty of other talent on offer with Youth Sector, Noisy, Holly Macve and Police Car Collective all showcasing their skills. Our must-see act of the day were The Lottery Winners, who we headed over to Leaf for early in anticipation of another lockout. We have Sound City to thank for discovering the Leigh four-piece in 2019 and they have only got better since then. We feel lucky to have seen them in such an intimate venue as they’re destined for sell out arena shows across the country. 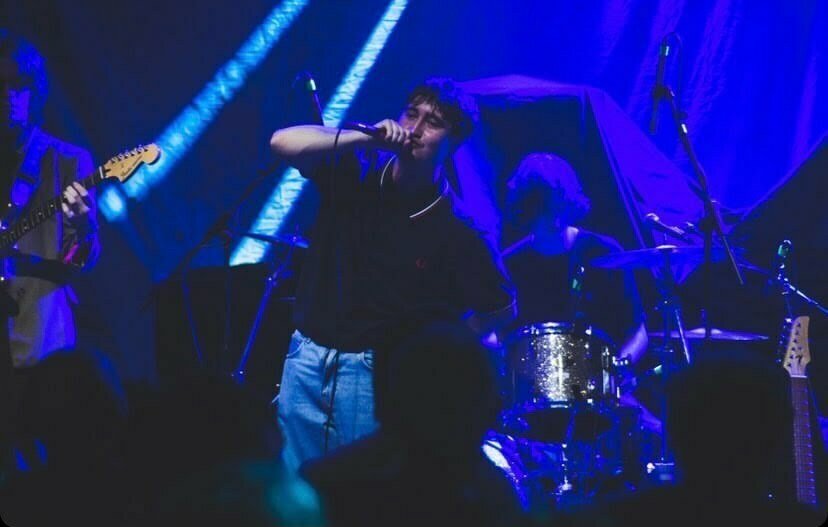 We then entered a very different scene downstairs in the Arts Club Theatre as Liverpool punk band STONE took to the stage. The crowd, now fully alive, were hanging off every word. They were superbly followed by fellow scousers Courting who are an unmissable band these days. 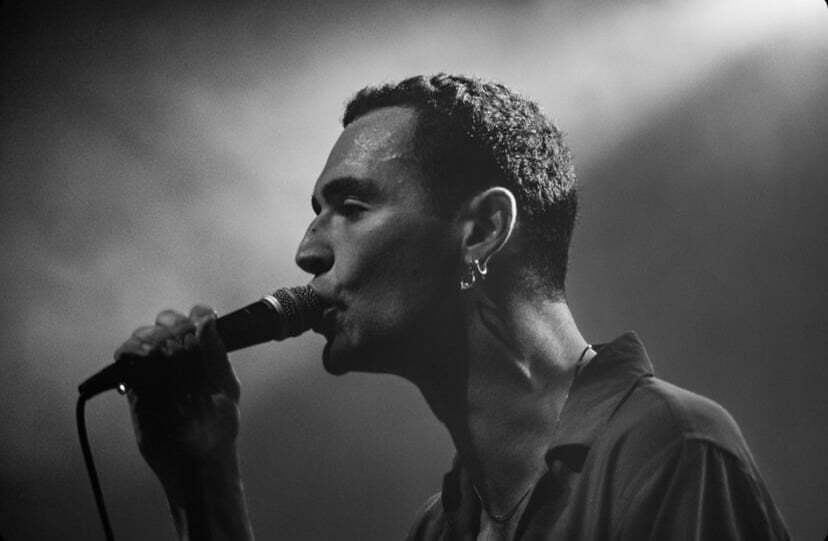 After this, we thought about attempting to get into Grand Central for Red Rum Club but already had heard this was unlikely so we stuck around for The Murder Captial. This turned out to be a great decision. From the moment they walked, or rather swaggered, out onto the stage we knew we were in for something special. Frontman James McGovern is one of those performers that you can’t take your eyes off, but so were the rest of the band. It’s something we can’t remember really experiencing before. Their set was sharp, they’re so well crafted and it felt like this was most important thing happening anywhere that night.

After an impressive Saturday, Day Three brought some better weather and a great early afternoon atmosphere. There were excellent performances from Katy Alex, Podge, Luke Royalty and Ask Elliot early on. Then came The Lathums, at Grand Central, walking out onto the stage with their trophy confirming their #1 album. And what a way to celebrate, with a packed crowd all ready to bask in this moment with the Wigan lads. 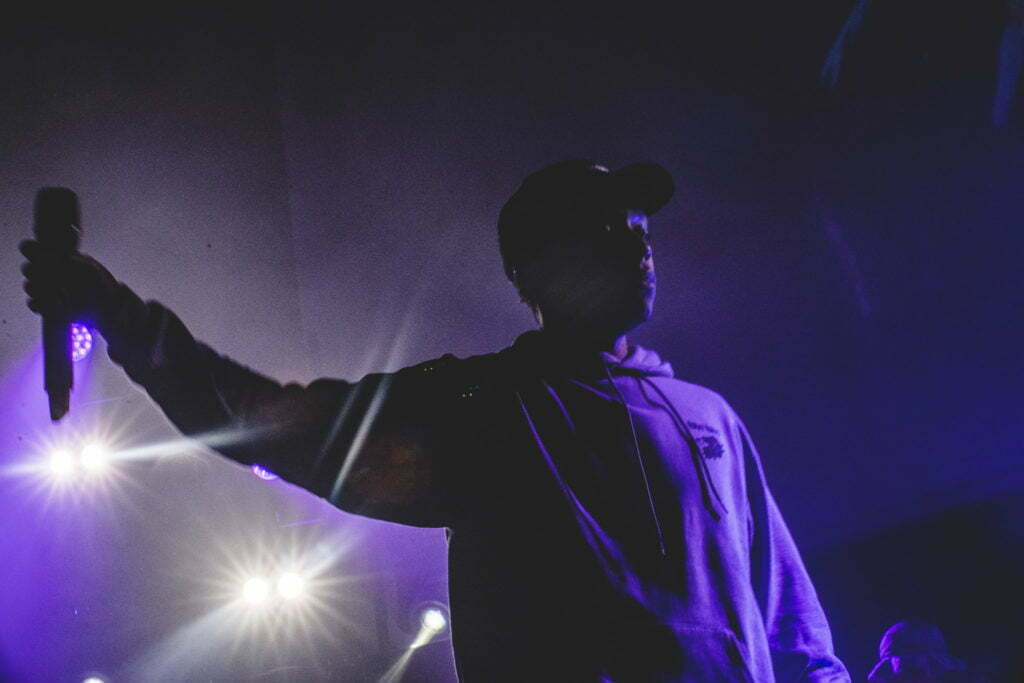 And Sound City managed to go out with a bang with some amazing headlines across venues including Eyesore & The Jinx, Rejjie Snow and Lapsley, there was something for everyone wanting to cap the festival off in style.

We’ve compiled a Spotify playlist of artists that we saw across the festival weekend, listen below.