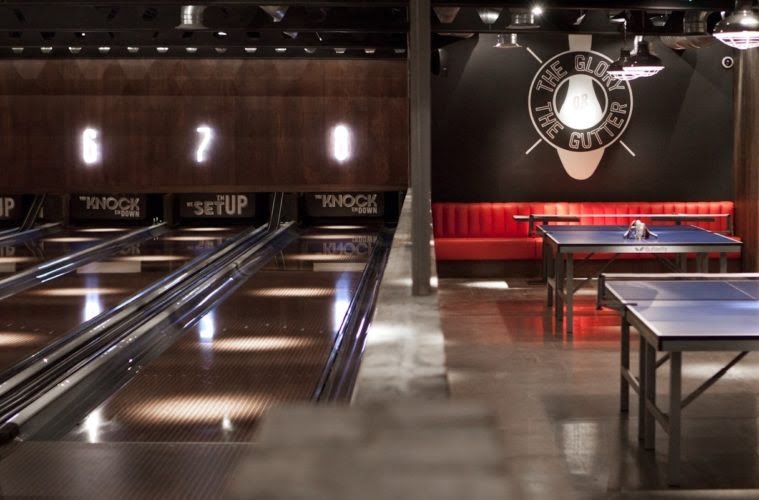 Lane7, the upmarket bowling alley and alternative late-night venue, has confirmed it will be opening its doors in Liverpool.

The rapidly growing entertainment company says it has signed an agreement to open a site in the Hanover Street area in central Liverpool, which it plans to unveil in time for the Christmas party season this year.

While the exact Liverpool location isn’t yet being revealed, the announcement does confirm Lane7’s convention of only opening in prime city centre locations.

The rapid expansion into major cities across the UK will see the creation of around 300 full and part time jobs across the UK. Up to 30 of those are expected to be in Liverpool. This will be in addition to the 150 people already employed across the group’s Newcastle, Middlesbrough and Aberdeen sites, the latter two opening late 2017, to go along with Lane7’s operational headquarters in Darlington, County Durham.  Lane7 owner and founder, Tim Wilks, said: “We’ve been waiting for the right opportunity present itself in Liverpool for a long time, so we’re thrilled to finally be able to get our bowl on in Merseyside. As with all sites, we bring not just bowling but other special twists which make Lane7 an unforgettable night out. Liverpool’s a buzzing night out and we can’t wait to be a part of the city’s night-time scene. “Adding sites in Liverpool and Birmingham within months of each other is a massive statement of intent for Lane7. Also adding Durham, Sheffield and Glasgow to our portfolio will further emphasise our commitment to become the UK’s biggest independent upmarket bowling and late-night entertainment venue.”

Lane7 won acclaim for its fresh approach when it opened its first site in Newcastle in late 2013, providing an upmarket bowling experience. Lane7 has always been ambitious in introducing new attractions alongside the bowling. The Newcastle site currently offers pool, ping pong, private karaoke booths, beer pong and mini golf together with its ten bowling lanes, which are situated across three floors.

Lane7 has grown its reputation on ground-breaking attractions and are known to install pop-up style attractions that come and go within weeks. These have included features such as mini golf, giant remote-controlled car racing rigs and traditional 80s-style arcade games and combining it with late licences, DJs and eclectic drinks menus, featuring alcoholic milkshakes, cocktails, craft beers and extensive bourbon ranges.

Enquires around the Liverpool site can be made to [email protected]