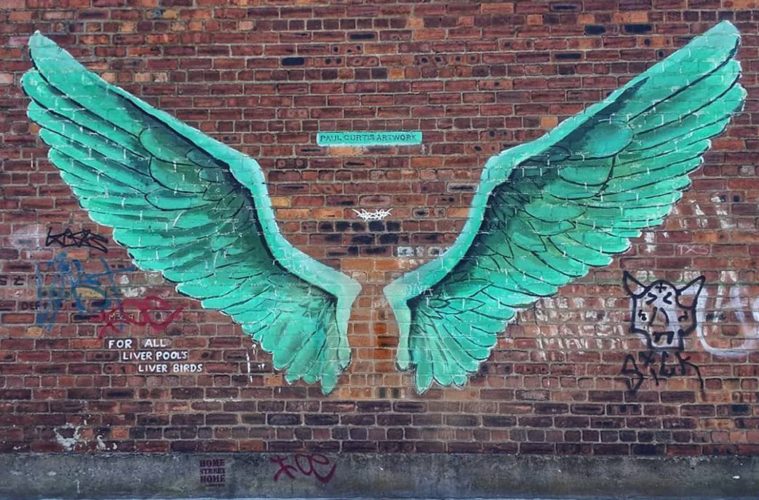 Liverpool street art is amongst some of the most talked about in the country, so what’s the most popular in the UK and which one’s feature in Liverpool’s top ten?

New research by Transpennine Express has found Liverpool to be amongst the northern cities most documented for street art with over 9,000 Instagram posts relating to date. This Liverpool in fourth place behind Manchester, Sheffield and Glasgow for the most talked about street art.

We already know that Liverpool is a city bursting with culture and now street art goes hand in hand with our rich football and musical origins. For All Liverpool’s Liver Birds by independent artist Paul Curtis is by far one of the most renowned street art murals here in the city and the research finds that it is the third hottest piece of street art in the North right now, whilst Paul himself is the fourth most Instagrammed artist. 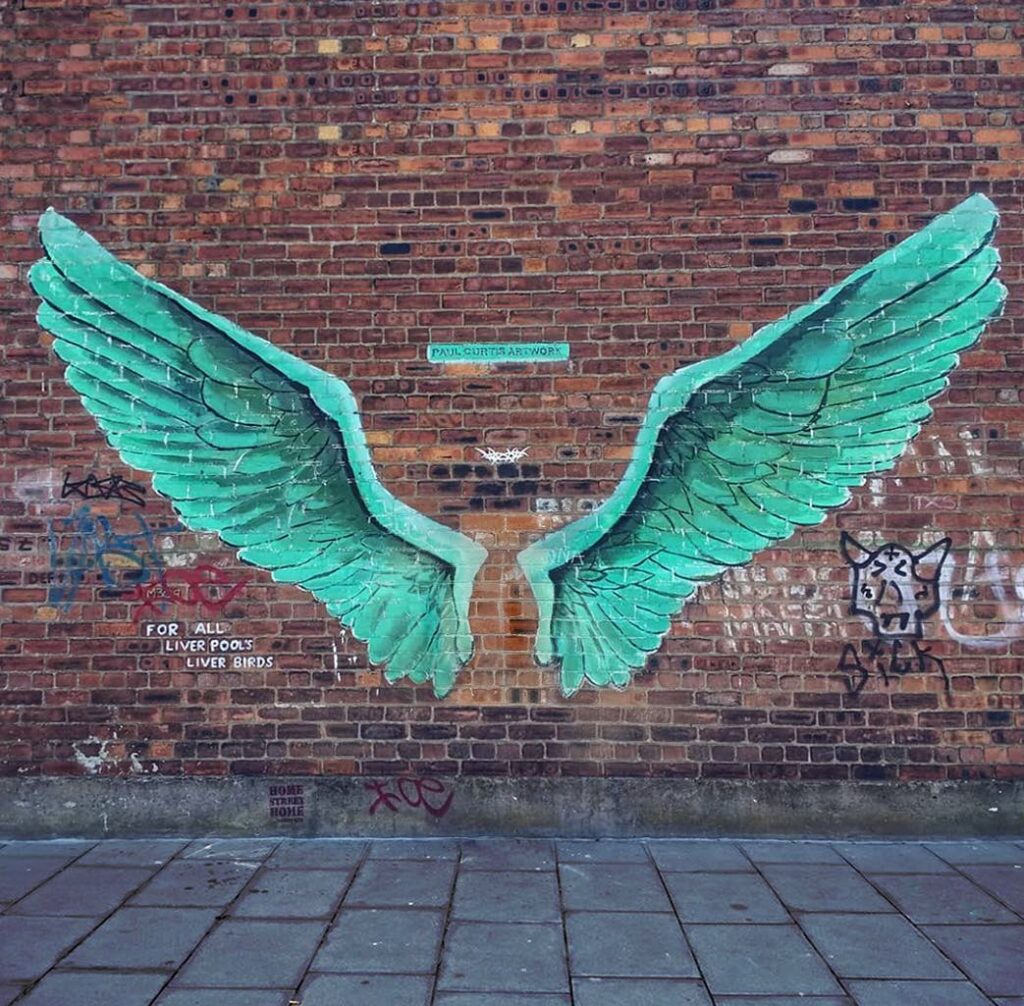 For all Liverpool’s Liver Birds Photo by @saralunagoodloe 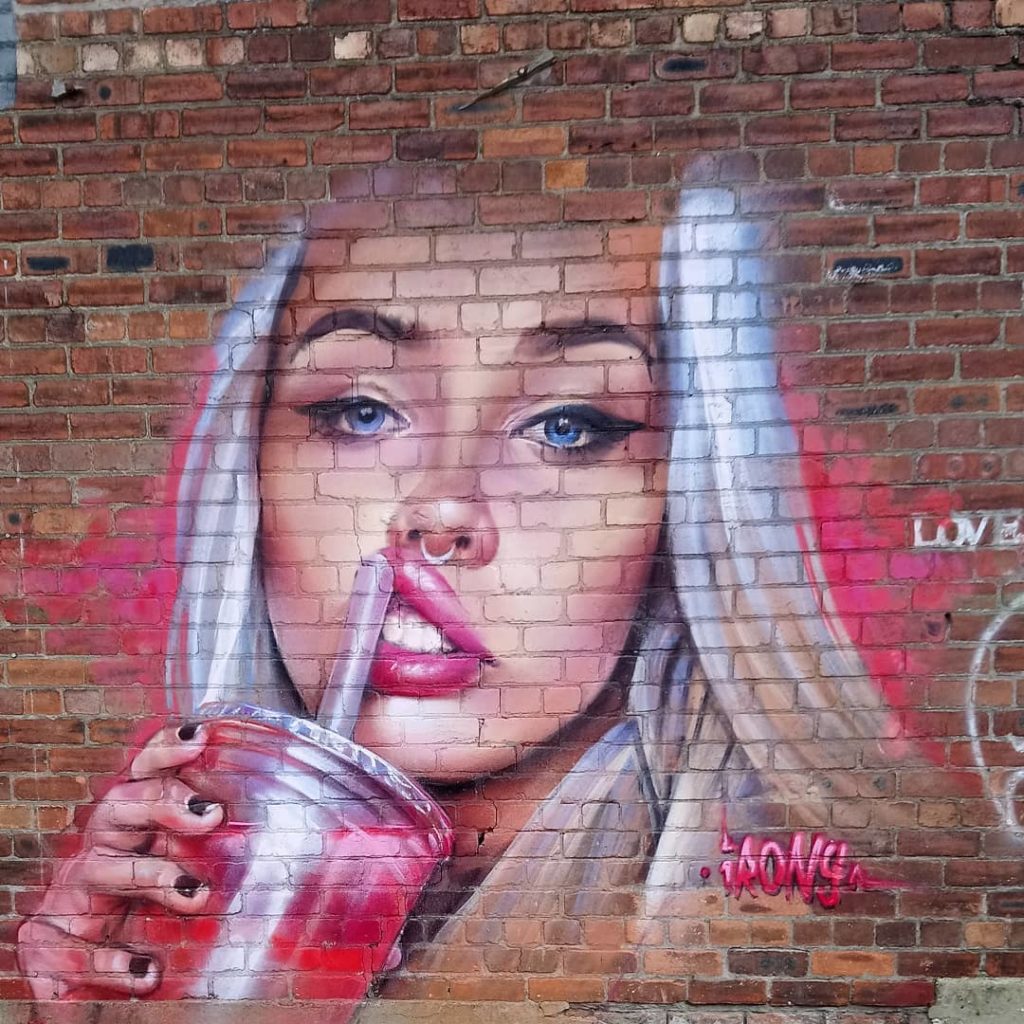 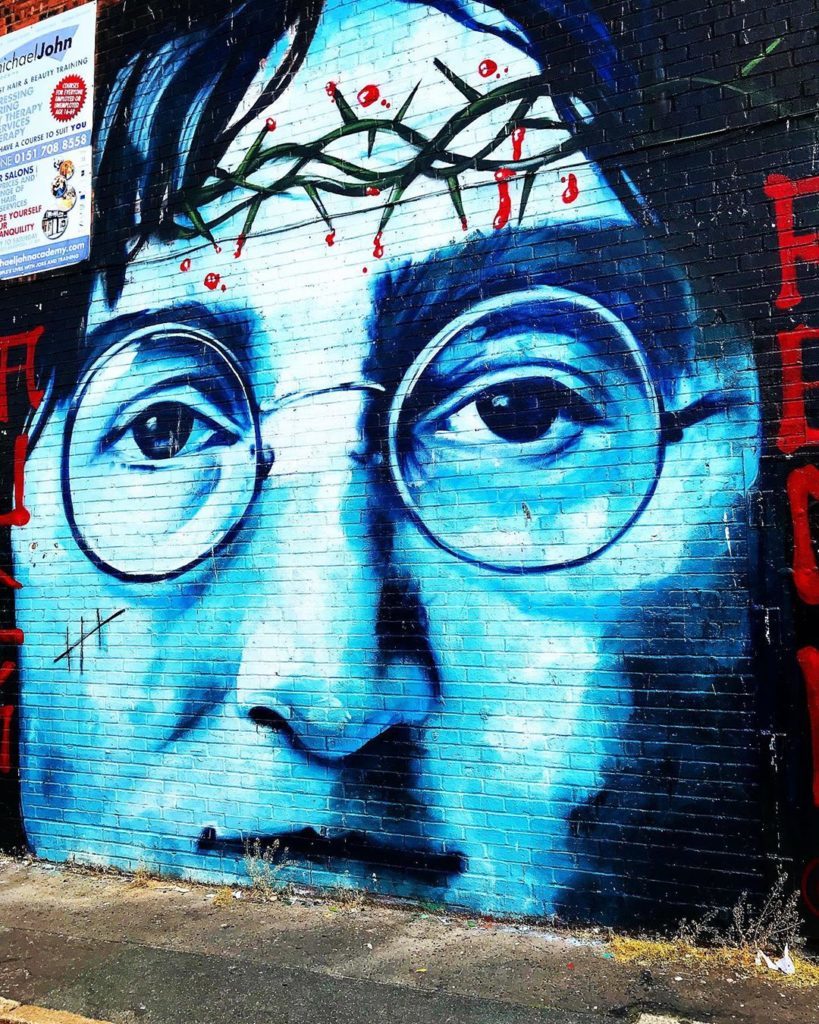 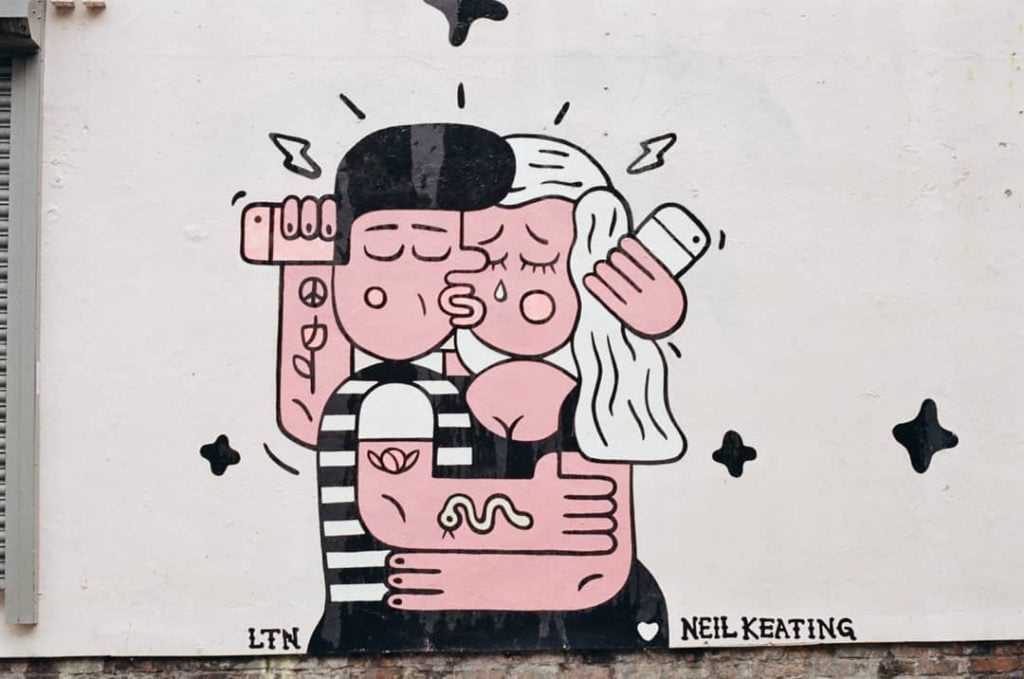 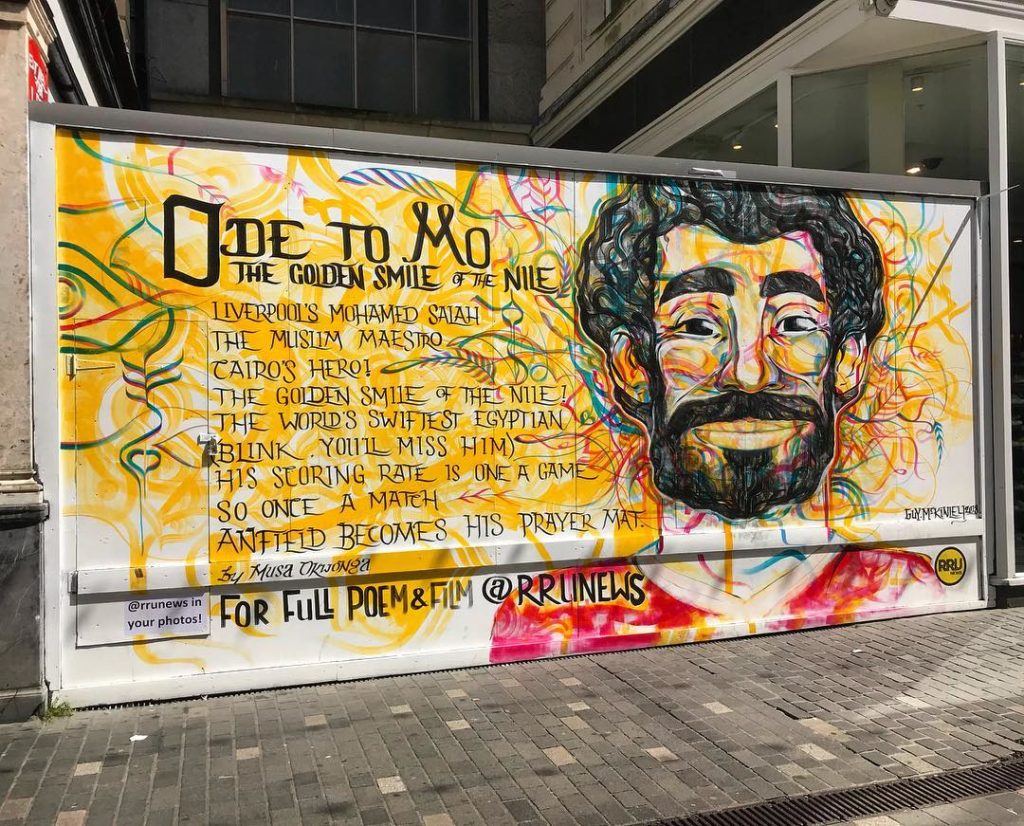 Ode To Mo Photo by @leapyearbabe 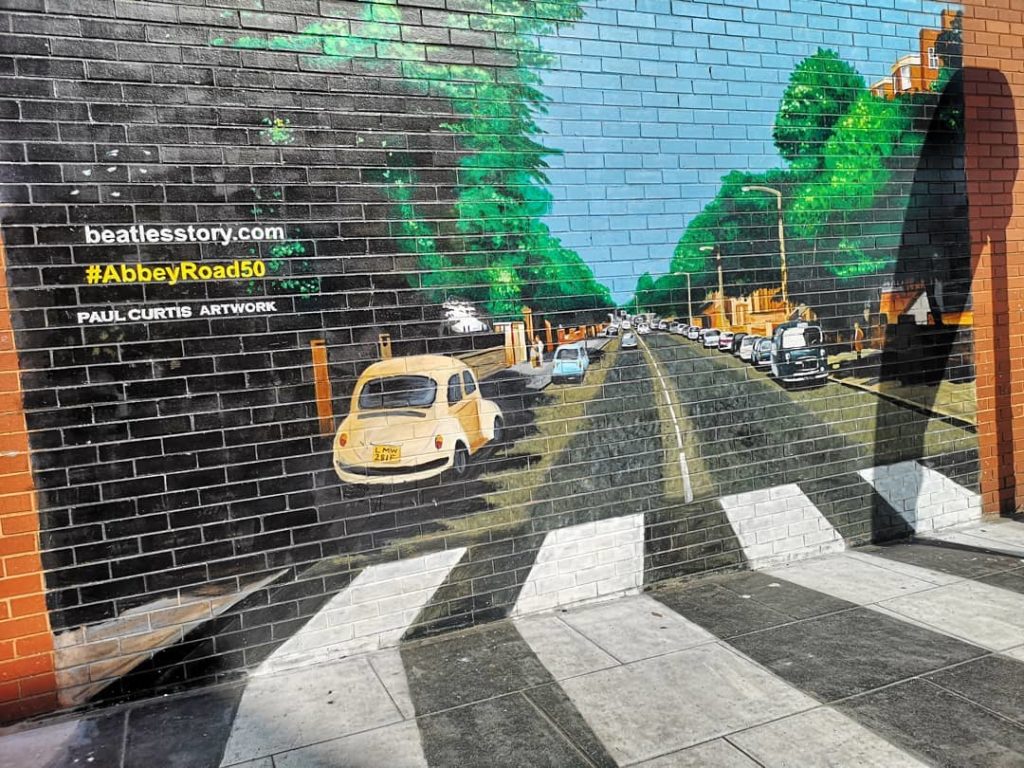 8. All You Need Is Love, Artist Unknown (60 Hope Street, Liverpool) 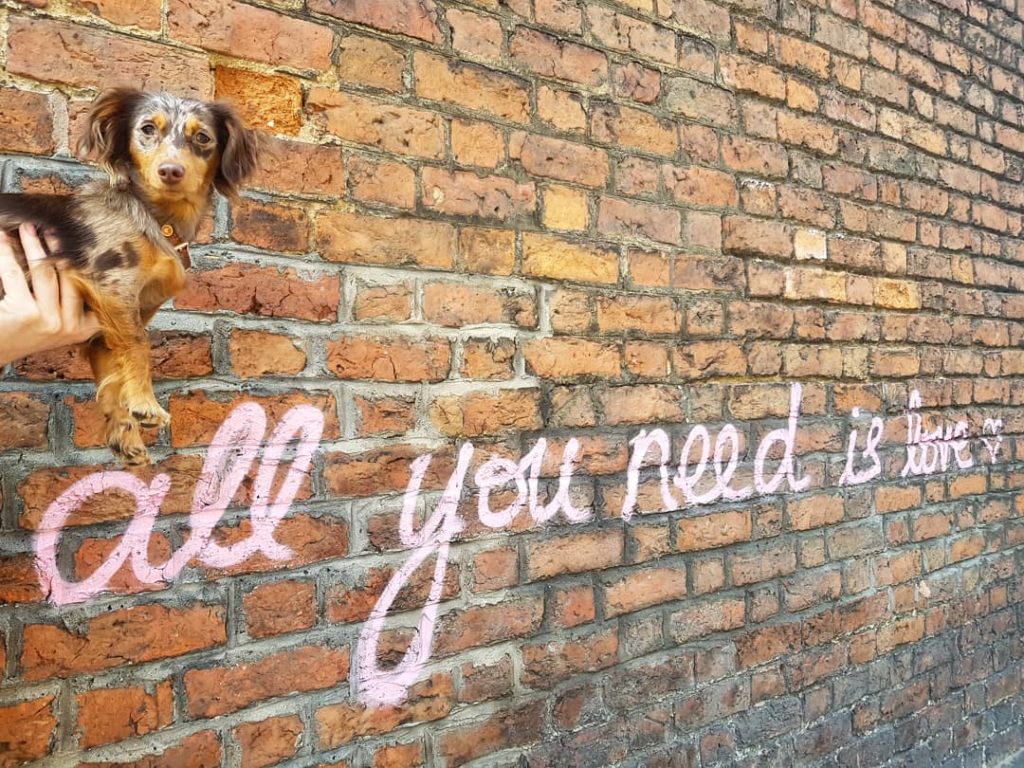 All You Need Is Love Photo by @harleethedachshund 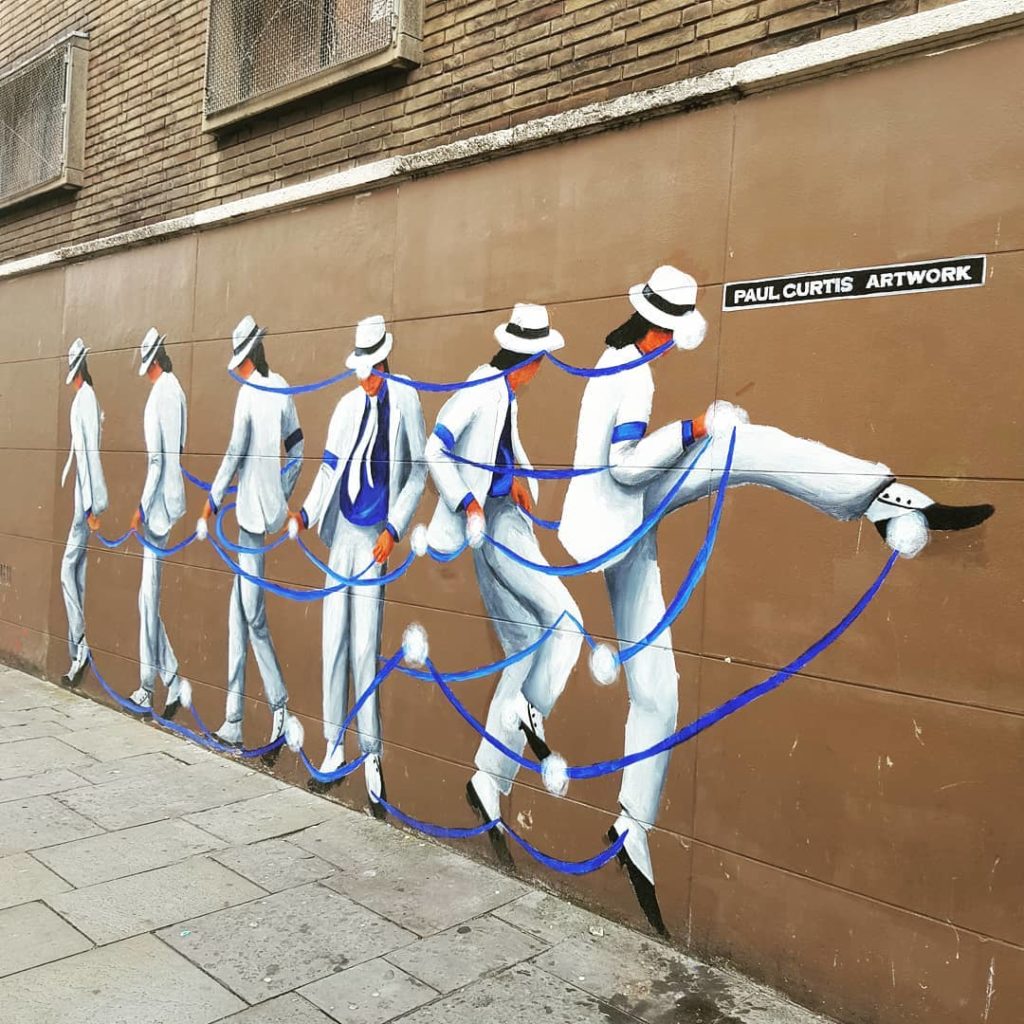 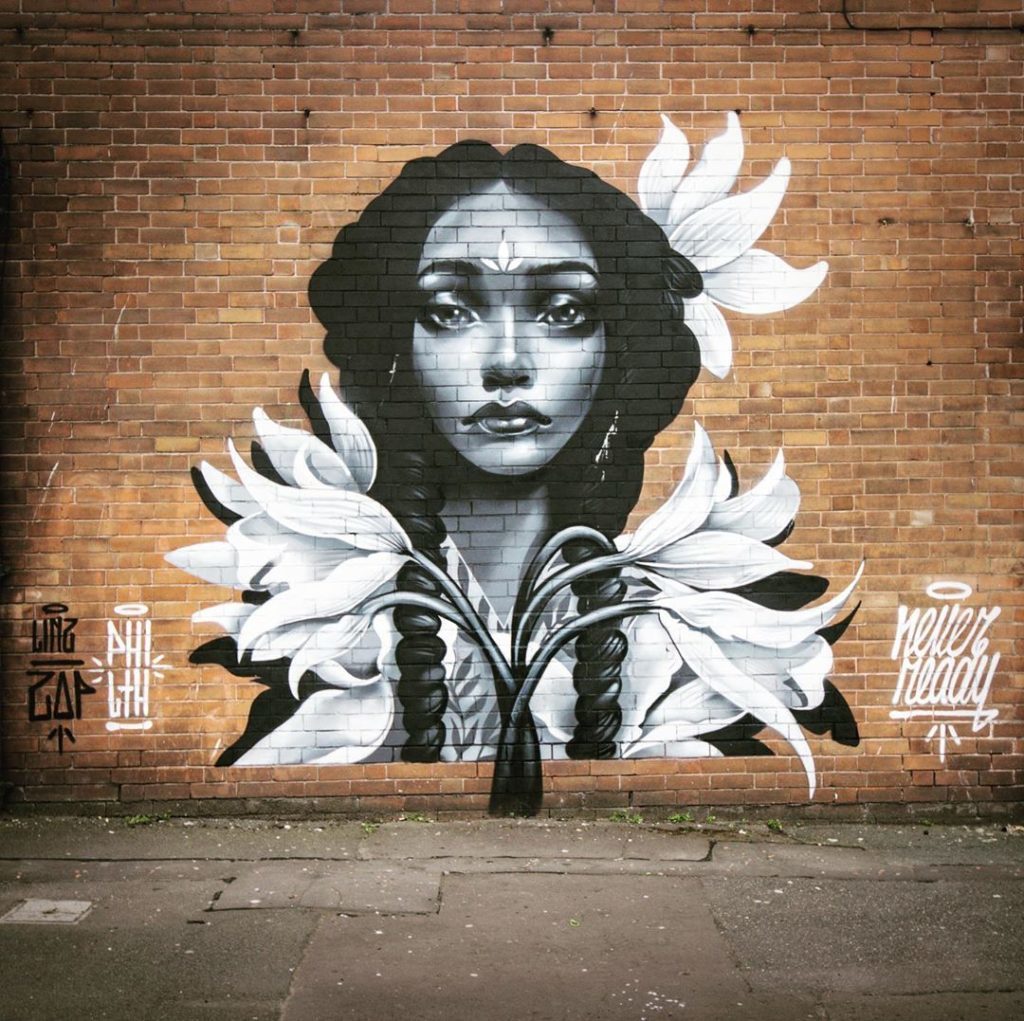 What’s your favourite Liverpool street art? Leave your comments below.